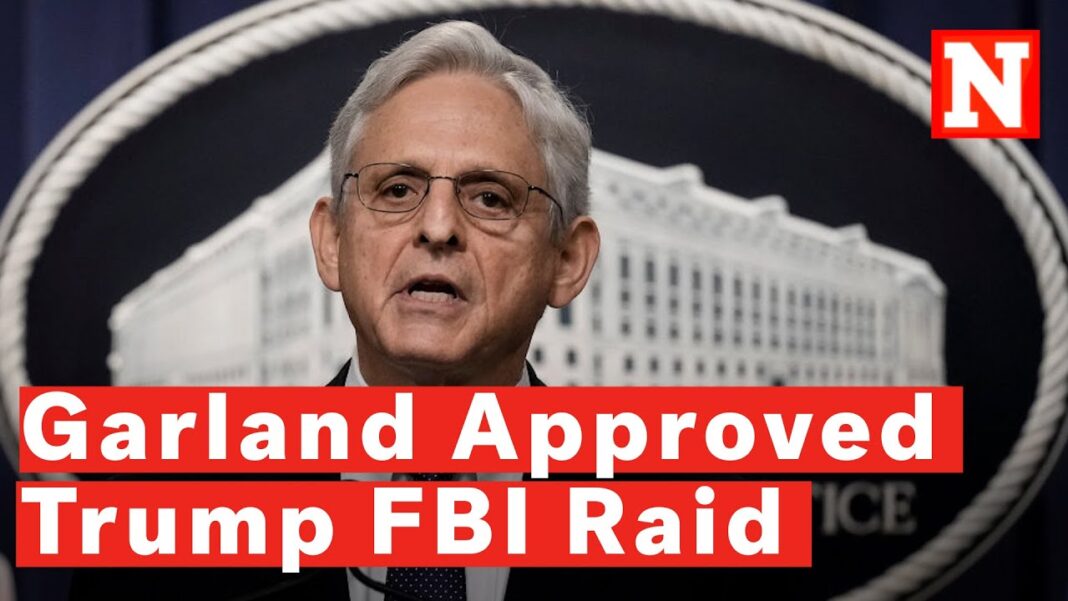 For over a year, we’ve heard Democrats wailing about existential threats to “democracy!” Curiously, this has happened while these same Democrats in Congress have worked hand-in-glove with their fellow Democrats in the Justice Department to disregard all norms to hunt down and attempt to destroy President Joe Biden‘s chief political rival, former President Donald Trump, as well as Trump’s top aides and even his political supporters.

Last Monday, the Biden Justice Department crossed a red line by ordering an unprecedented, unnecessary, and unlawful FBI raid of Trump’s home and offices in Mar-a-Lago. The purported purpose of the highly controversial home raid with a brigade of 30 FBI agents—a raid Attorney General Merrick Garland admitted he personally ordered after his aides initially denied it—is related to 15 to 25 boxes of presidential records, some of which bureaucrats at the National Archives claim are classified and which Trump took to Mar-a-Lago when he left the White House over 18 months ago.

All presidents take mementos and other records when they leave office. They don’t pack their own boxes. The National Archives takes the position that almost everything is a “presidential record.” And the federal government, in general, over-classifies almost everything.

Even if Trump took classified records, that isn’t a crime. The president has the inherent constitutional power to declassify any record he wants, in any manner he wants, regardless of any otherwise-pertinent statute or regulation that applies to everyone else. The president does not need to obtain Congress’ or a bureaucrat’s permission—or jump through their regulatory or statutory hoops—to declassify anything. The Supreme Court reaffirmed this in the 1988 case, Department of the Navy v. Egan : “The President, after all, is the ‘Commander in Chief of the Army and Navy of the United States.’ U.S. Const., Art. II, § 2. His authority to classify and control access to information bearing on national security…flows primarily from this constitutional investment of power in the President, and exists quite apart from any explicit congressional grant.”