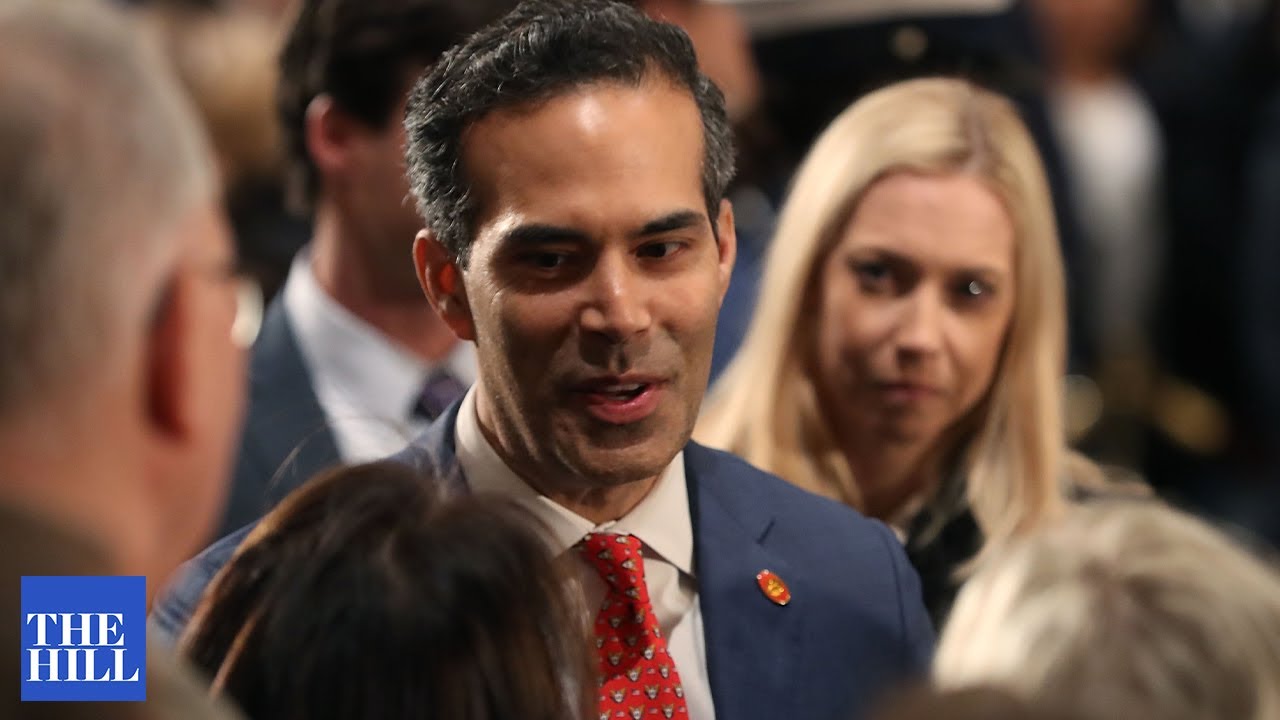 Bush is the son of former Florida Gov. Jeb Bush (R) and the nephew of former President George W. Bush.

Bush made the announcement at an event at a bar in Austin, Texas. He touted the conservative agenda he implemented at the Texas General Land Office and circumspectly accused Paxton’s office of corruption.

“But we’ve got our own problems in Austin. We have a web of corruption and lies that affect one of the highest offices in our land and it’s time for a change,” Bush said. “We have a scandal that is plaguing one of our highest offices and I believe conservatives should have a choice in the Republican primary.”

Bush appeared to be referring to an anonymously sourced report by The Associated Press published last year, which claimed that Paxton was under investigation by the FBI. Paxton’s office had declined to comment on the report at the time.

The two candidates are vying for an endorsement from former President Donald Trump. Bush is the only member of the family to support Trump and mentioned the former president by name in the speech announcing his candidacy and the debut campaign video. Meanwhile, Paxton filed the highest-profile lawsuit challenging the outcome of the 2020 election in Pennsylvania, Georgia, Michigan, and Wisconsin. The Supreme Court declined to hear the case. 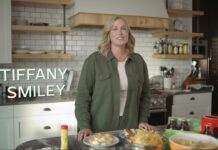 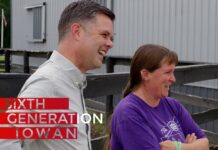