Home Keep Up U.S. Elections Georgia Secretary of State Outlines 100,000 Names to Be Cut From Voter... 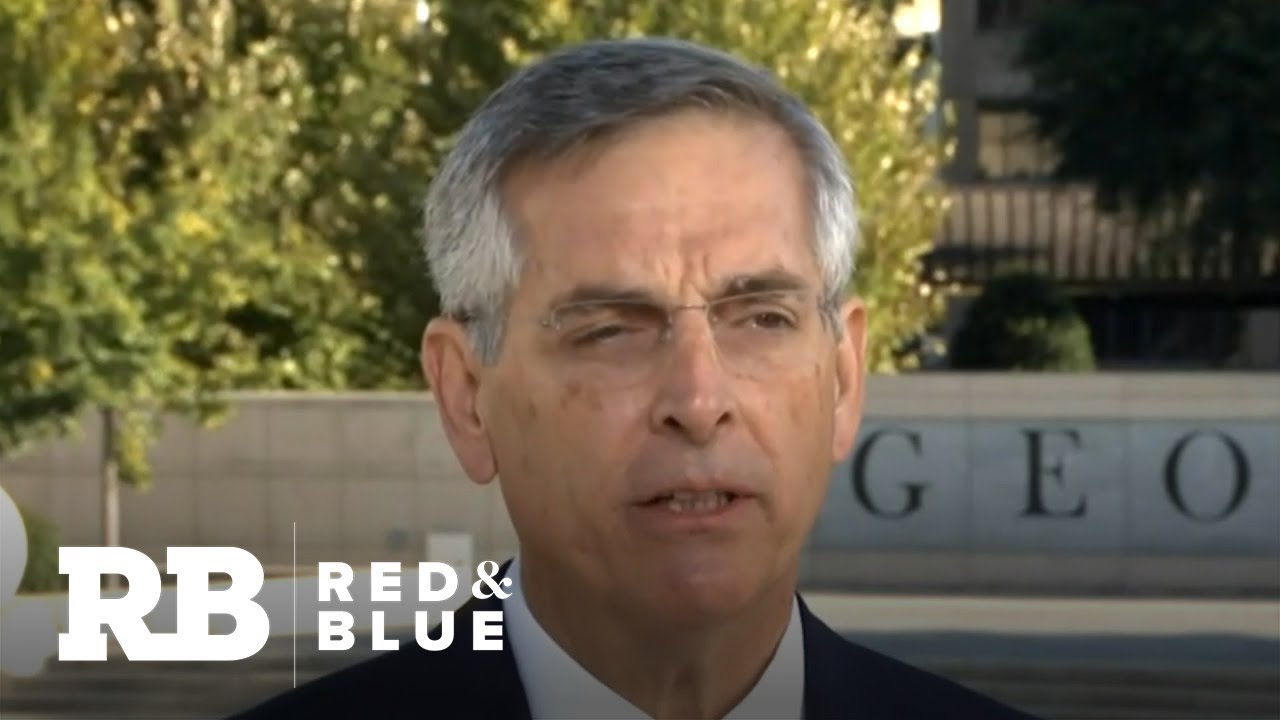 Georgia’s secretary of state this week announced he is set to remove some 100,000 names from voter rolls, the first major voting list maintenance following the 2020 election.

The names are being removed because of a National Change of Address form submitted to the U.S. Postal Service, election mail being sent to them bouncing back; or having no contact with elections officials for at least five years.

“Making sure Georgia’s voter rolls are up to date is key to ensuring the integrity of our elections,” Georgia Secretary of State Brad Raffensperger, a Republican, said in a statement.

“That is why I fought and beat Stacey Abrams in court in 2019 to remove nearly 300,000 obsolete voter files before the November election, and will do so again this year. Bottom line, there is no legitimate reason to keep ineligible voters on the rolls,” he added.

The case in question saw Abrams, a failed gubernatorial candidate, take Raffensperger to court through her group Fair Fight Action. A judge ruled against the plaintiffs, but Raffensperger’s office eventually reinstated 22,000 names because, it said, it was interpreting a state law differently. Fair Fight Action claimed the reinstatement came due to their case.

Critics said they’d be reviewing the list of names set to be removed.

“The last time Secretary Raffensperger conducted a massive voter purge, he was forced to admit 22,000 errors—22,000 Georgia voters who would have been kicked off the rolls were it not for Fair Fight Action’s diligence. We’ll be reviewing the list thoroughly and reaching out to impacted voters,” Lauren Groh-Wargo, CEO of Fair Fight Action, told the Atlanta Journal-Constitution.

The major maintenance is taking place separately from regular monthly removals of names for felony convictions and deaths. It’s the first major effort since 2019. Raffensperger’s office cited federal law as to why no such undertaking happened last year.

Voters who want to see if they face removal can visit this website. They will be able to block their removal if they provide information within about a month.

Voters who are ultimately removed can reregister.