Home Opinion What? Welcome to Wokespeak: Its Logic-Defying Rhetoric Is Making Heads Spin 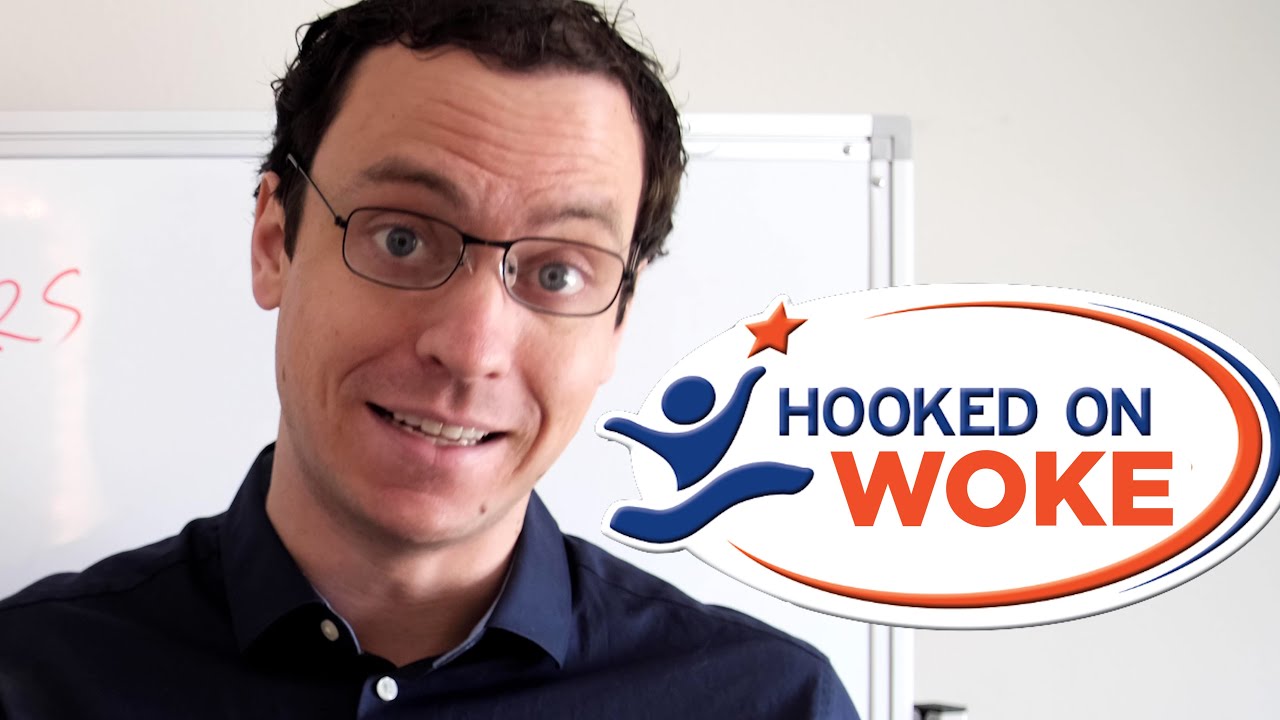 In the midst of the nation’s racial upheaval last year, media outlets including the Associated Press, the New York Times and the Washington Post rushed to start capitalizing the word “Black” in reference to African Americans, some announcing the move as a long-overdue gesture of respect. While RealClear has not changed its style, the change elsewhere prompted newsroom soul-searching on whether to write “white” or “White” in reference to people of European descent.

Capitalizing the term made sense as a simple matter of consistency. But the argument for lower-casing “white” staked its own moral claims. One was that capitalizing it would legitimize white supremacy. Another was that “white” in lower case is an apolitical description of a skin color; it doesn’t merit capitalization because whites don’t represent a shared culture.

News organizations adopted inconsistent policies on the question – the AP, Times and others voted for “w”; the Washington Post and National Association of Black Journalists chose “W.” But the notion that there is no white culture drew jeers of derision from some quarters. It was virtually impossible to pretend not to see that white culture is routinely cited to refer to white supremacy and white privilege as a shorthand for the cultural biases, prejudices and values that prop up systemic racism.

Both ideas—that white culture is omnipresent and nonexistent—can’t be true. Or can they?

The white culture conundrum is one of many such paradoxes in today’s topsy-turvy woke culture, where colorblindness once represented the ideal of being unprejudiced, but now marks the epitome of racism.

These apparent contradictions can cause confusion, frustration and moral whiplash in a swiftly changing society where many people fear that one wayward move can result in a public flogging or a pink slip. Yet as the public seeks guidance, the fractured market of ideas seems unable to provide clarity on which rules apply in which situation. 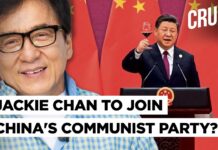 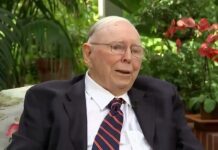