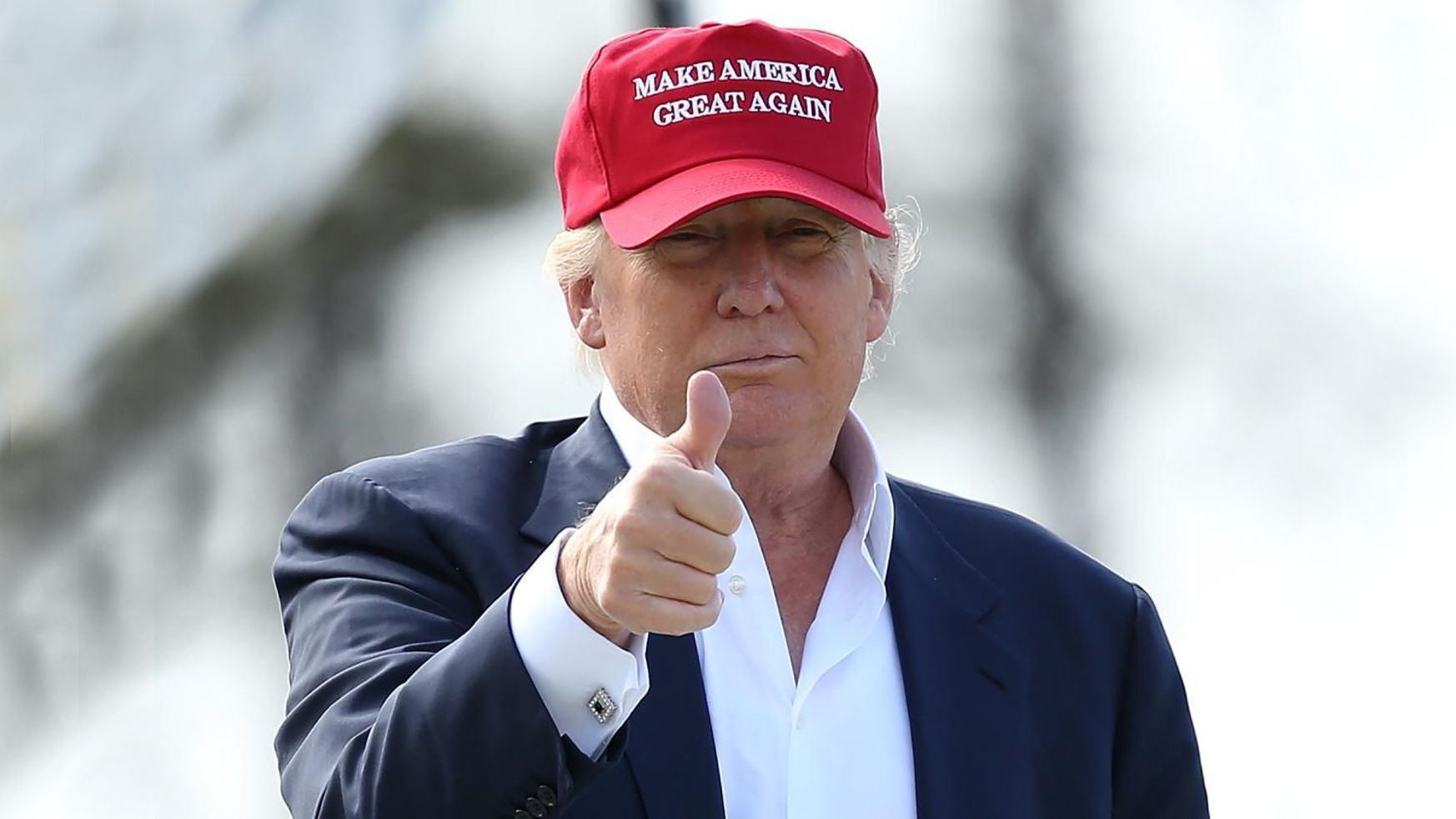 Our Nation is at a dangerous precipice, beyond which the prosperity and freedom of the American people may be torn from them forever. The situation is truly that grave. Yet in the midst of it all, the Republican “Establishment” remains willingly oblivious. It is instead fixated on its own political fortunes. At times, this requires claiming a false mantle of “conservatism” in hopes of fooling enough people to keep it viable within the D.C. machine.

Though such Republican duplicity has been standard procedure, it has mostly occurred “off stage.” Traitorous RINOs were usually able to sufficiently posture and pander as election time neared, suddenly recasting themselves as the “Second Coming of Ronald Reagan” when campaigning back home. This allowed many to return to the D.C. swamp where they would once again pivot immediately to the left. And that is how “business as usual” has been maintained at the expense of the American people. But that ship has sailed. The ruse isn’t working anymore.

The malicious and absurd behavior of key Republican players in just the last few days has sealed the fate of the party. It will either undergo a thorough and genuine “house cleaning” by which many big names are permanently broomed, or it will cease to exist as a political force in this country.

The election of Donald Trump to the Presidency in 2016 ended “business as usual,” and Republican insiders have been outraged ever since. It became evident from the attacks of McCain, Flake, Romney, and other RINO traitors, along with the William Kristol crowd in the supposed “conservative media,” that many within our ranks have actually been willing Democrat lackeys. Despite abundant excuses and claims of being the “real Republicans,” the net result of their behavior always ends up advancing the Marxist agenda of the Democrat Party. That shoe fits too perfectly to be ignored.

Post 2020 Election, this malignancy on the GOP and the country metastasized enormously. The appalling duplicity of the party was on parade, as so many prominent Republicans made fund-raising phone calls non-stop to the voting base, expressing outrage at the stolen election. Yet only a handful of sincere Representatives and Senators actually spoke out publicly against the obvious corruption and chicanery of the election. Leftist Democrat strategy, right out of Alinsky, was to paint anyone who questioned the “integrity” of the election as “anti-American.” Predictably, the GOP quickly fell into lock-step.

The betrayals only became more atrocious after the orchestrated January 6 episode at the Capitol. Many Republicans who had been taking considerable heat for standing with President Trump and his thoroughly conservative agenda suddenly felt they had a plausible excuse to abandon him. So despite the glaring evidence that the real mayhem had been caused by antifa infiltrators, they jumped onto what they presumed to be politically “safe ground” by joining the leftist narrative condemning the President for “inciting violence.” Long after it was inescapably obvious that the event had been staged with considerable coordination from the left, these GOP invertebrates were willing to continue giving credence to the lie.

Then came the post presidency “impeachment” circus, conducted by the Democrats without any constitutional basis, and with leftist loon Senator Patrick Leahy (D.-VT) role-playing as “judge,” since John Roberts decided he couldn’t sink quite this low. Once again, the collaboration of seven Republican traitors helped give “credence” to the leftist Democrat sham.

Upon the conclusion of this flagrantly illegal kangaroo court, Senate Minority “Leader” Mitch McConnell, who was not one of the seven GOP traitors who had voted to “convict,” had an opportunity to castigate the Democrats for playing such outlandish games, in lieu of standing by their oaths to uphold the Constitution and the rule of law. Instead, McConnell showed his true colors by giving a fiery speech condemning President Trump in strident terms that have never before been seen from McConnell, even in the face of every leftist Democrat abuse of power and corruption going back to the Clinton years. And that was when the GOP realized much to its horror that the tables have completely turned.

President Trump quickly fired back with both barrels at McConnell, with the President’s 80 million plus supporters applauding him. Then, to the dismay of the GOP Establishment that has arrogantly regarded state party central committees as sycophantic pawns, several Republican state organizations began censure measures against RINOs from their jurisdictions who had collaborated with the Democrats.

So far, five of the seven Republican Senate turncoats who voted with the Democrats have been censured by their state organizations. Apparently, the peasantry had resolved on a widespread basis to no longer blindly toe the party line. This followed a precedent set by the Wyoming Republican Central Committee, which had censured Establishment darling Liz Cheney for joining the illegal House “impeachment” charade. And GOP panic has only escalated ever since.

Things have continued to get even more chaotic and absurd. Senator Lindsey Graham (R.-SC) initially chided McConnell for his treachery. Then later in the same day, Graham (who had obviously been taken to the Establishment woodshed) reverted to the standard GOP pablum of demanding everybody get along and work together. Likewise, former UN Ambassador Nikki Haley first attacked the President, but then suddenly wanted to meet with him to mend fences. President Trump wisely refused any engagement with Haley.

The mask has come off. Among these Republican insiders, government “of the people, by the people, and for the people” is obviously just another platitude. Yet with or without the Republican Party, real conservatism will endure. President Trump has seen to that. And in the long run, this may be his single greatest achievement for America.