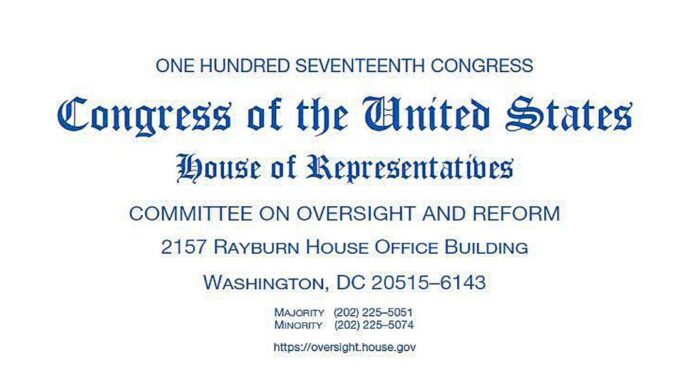 More than a dozen House Republicans Friday are questioning Commerce Secretary Gina Raimondo on whether there “was any political interference” in the final census numbers used to decide how many House members each state will get for the coming decade.

The letter, first obtained by Fox News, is led by Rep. James Comer, R-Ky., the ranking member on the House Oversight Committee.

They told Raimondo, overseeing the Census Bureau, that they “have questions about the methodology and the role the Biden White House may have played in releasing these numbers.”

They added: “For example, New York was estimated to have a population of 19,336,776, but was attributed an apportionment population much greater than that of 20,215,751, a difference of nearly 900,000 individuals. Likewise, states such as New Jersey and Illinois experienced large population increases of hundreds of thousands of individuals compared to the December estimates, while states such as Arizona, Florida, and Texas experienced large decreases from the December estimates.” 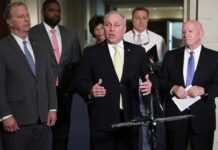