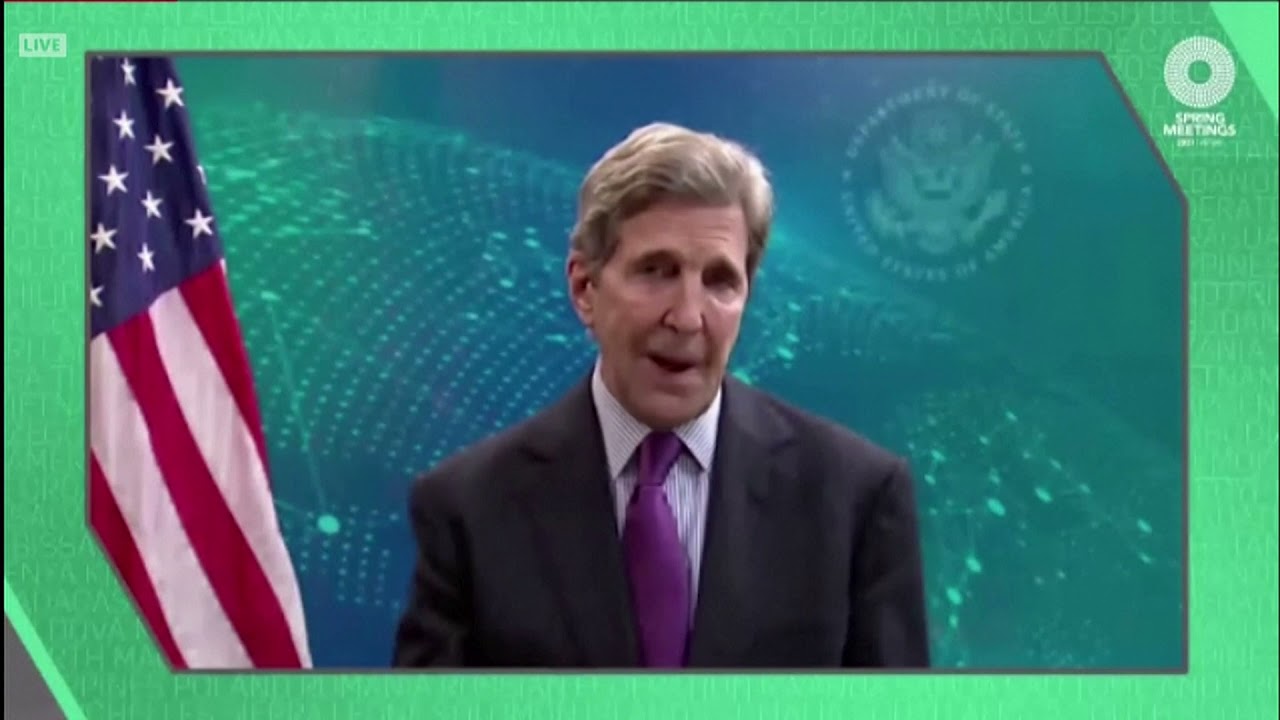 John Kerry, special presidential envoy on climate at the State Department, has disclosed millions of dollars in income from stocks—including of oil companies—that he liquidated after he assumed office in January, according to financial disclosure forms obtained by media outlets.

Under federal ethics laws, most political appointees are required to publicly disclose their current and past financial ties for reasons of transparency and public confidence that their policy decisions are free of conflict of interest.

The State Department told Axios, which first reported on the disclosures, that the department’s Ethics Office reviewed Kerry’s assets and investments to identify ones with a significant conflict-of-interest risk, and that “Special Presidential Envoy Kerry agreed to divest the assets identified by the Ethics Office and has done so.”

Kerry also signed a pledge stating he would not take part in decisions involving his former clients and employers, Axios reported.

According to Kerry’s filings, a periodic transaction report (pdf) and a public financial disclosure report (pdf), his total investments were valued between $4.2 million and $15 million. Kerry divested from the stocks in March, about a month and a half after taking over the position of special climate envoy, the forms show.

During the same time that Kerry held investments in oil companies, he served as advisory board chairman for Climate Finance Partners, whose mission is to create “finance solutions that address climate change,” and collected $125,000 in consulting fees from The Rise Fund, which invests in companies in the renewable energy sector, among others.

Kerry also received millions of dollars in salary, consulting fees, and honoraria, including a $5 million salary from Bank of America, and a $112,500 honorarium from MedStar Washington. 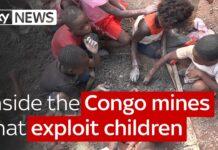 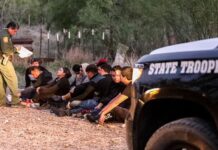