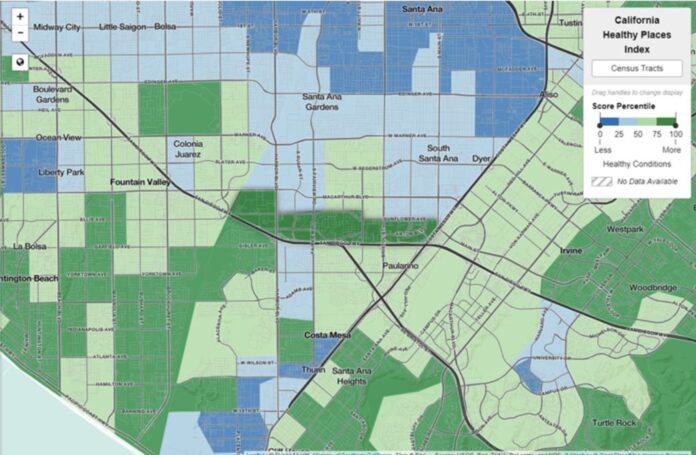 Gavin Newsom has invented a new reason to keep California shut down, and the name itself acknowledges it has nothing to do with public health: the “Equity Metric.”

This Orwellian turn might be the most lawless action by any Governor in the COVID era. Communities will be kept locked down based on factors like low voter turnout. Seriously.

As context, let’s recall what Newsom said back on April 1, when a reporter asked him if he planned to use this “crisis” to create a “new progressive era.” In what sadly was not an April Fools’ joke, a smirking Newsom answered:

“Yes, absolutely. We see this as an opportunity to reshape the way we do business and how we govern. The answer is yes.”

Now, after seven months, Newsom is perpetuating his autocratic rule based not on “flattening the curve” or any public health pretense, but in the name of equity – a progressive buzz word. He’s no longer even hiding that he’s using emergency powers for political purposes.

Restricting the basic liberties of citizens in order to impose a phony notion of equality invented by the government is a move with, shall we say, some very bad precedents in world history.

1. A county’s dozens of census tracts each gets a score based on 25 “socioeconomic” factors. These include a “clean environment,” “alcohol availability,” and voter turnout in past elections.

2. Tracts in the lowest-scoring quartile get cherry-picked from across the county and lumped together.

In sum, the misery of whole counties is prolonged based on minor differences between fabricated subdivisions for a grab bag of altogether irrelevant characteristics.

This is not only the opposite of science, but punishes Californians all over again for years of failed and corrupt policies that have given our state the worst poverty and inequality in the nation.

Newsom’s School Closure Order is a case in point. It has badly widened California’s disgraceful achievement gaps while offering a gift to the special interests that spent millions electing him Governor. That’s the kind of equity that prevails at our State Capitol.