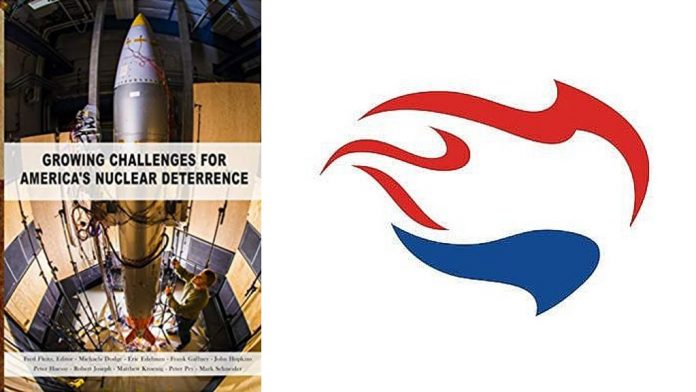 For decades, the United States has been committed to nuclear nonproliferation and eventually abolishing all nuclear weapons. However, we live in a dangerous world with new and growing nuclear threats from U.S. adversaries that require our nation to maintain a modern, flexible, and resilient nuclear arsenal to safeguard American security and the security of our allies until the day comes when America’s nuclear weapons can be safely eliminated.

The main purpose of America’s nuclear weapons is to deter nuclear attacks by U.S. adversaries. But it also has three other purposes: security assurances to U.S. allies and partners, achievement of U.S. objectives if deterrence fails, and the capacity to hedge against unknown and uncertain future threats. America’s nuclear arsenal is falling behind technologically and deteriorating while others build.

Although there have been recent efforts to modernize U.S. nuclear weapons and extend their lives well beyond design limits, the deterioration of these weapons is so serious that nuclear technicians have been forced to cannibalize older weapons for parts, sometimes by salvaging parts from weapons on display in Department of Energy museums.

America’s nuclear weapons expertise is also deteriorating as U.S. nuclear scientists who worked on the development of operational weapons or participated in nuclear tests retire and pass away. This represents a serious threat to U.S. national security that is growing worse by the day. In this book, Growing Challenges for America’s Nuclear Deterrent, nine national security experts look at the scope of the threats facing the U.S. nuclear arsenal and what must be done to arrest its decline and establish a modern nuclear deterrent capable of protecting the United States and its allies.

Nuclear weapons are a necessary evil to protect America’s security and freedom in today’s world. However, politicians too frequently side with nuclear weapons opponents and refuse to adopt the policies required to maintain the readiness of the U.S. nuclear arsenal and adapt it to growing and emerging threats. After decades of such neglect, the American nuclear arsenal is now facing deterioration and our nuclear weapons know-how and doctrine are dangerously out of date. It is our hope this monograph will aid the Trump administration and Congress in taking long overdue action to ensure the reliability and value of the U.S. nuclear deterrent.