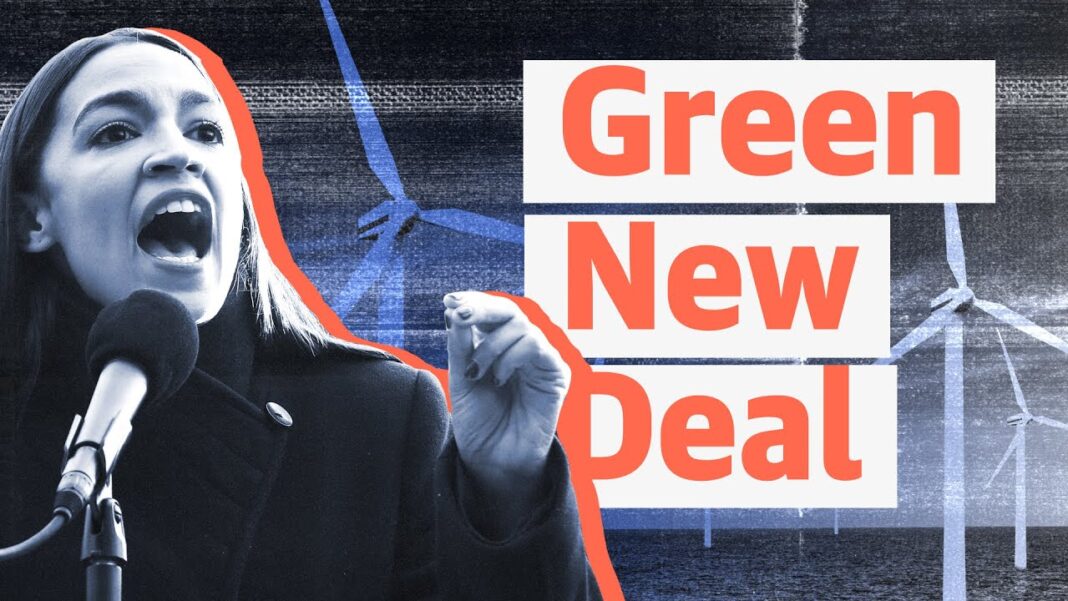 The apocalyptic talk about climate change is nothing more than fake hysterics by the Biden administration, the radical Left, and its mainstream press to empower government to shut down society. The Green New Deal (“GND”) is merely the mechanism that describes creating “nirvana” through the federal government’s purchase of trillions of dollars of Chinese windmills and solar panels that will never provide the energy needed to run our complex society.

The radical Left has the world obsessing over whether we have 10, 20, or 50 years before the eve of destruction. “Predictions of apocalyptic events that would result in the extinction of humanity, a collapse of civilization, or the destruction of the planet have been made since at least the beginning of the Common Era.” So far, the planet still exists. George Orwell noted – “People can foresee the future only when it coincides with their wishes, and the grossly obvious facts can be ignored when they are unwelcome.”

In the case of climate change, those who foresee the future believe that capitalism is a cancer on the earth, humans must go, and the truth is irrelevant. The Left’s Little Red Book on Forming a New Green Republic captures the many statements by the Left espousing these goals. One of its leaders, Prince Phillip, calmly states, “If I were reincarnated, I would wish to be returned to earth as a killer virus to lower human population levels.” Perhaps Covid-19 gave him his wish?

Citizens of the United States already live under a legal framework that contains over 3000 separate criminal offenses in 50 titles of the U.S. Code, 23,000 pages of federal law, over 200,000 regulations, and almost daily Executive Orders that usually prohibit actions deemed objectionable to the kakistocracy. Additionally, the government has in reserve 136 emergency laws allowing it to assume control over industrial production, communications, banking, and most aspects of commerce. Most of these emergency laws are effective when the president declares them effective. Freedom House, recognizing the decline of freedom in the U.S., ranks the U.S  58th in freedom out of 130 countries.

The thumbprint of the radical Left expands into every aspect of productive America. In one year, the Biden administration used executive power to shut down the National Petroleum Reserve – Alaska, the Keystone Pipeline, and the EastMed natural gas pipeline that would supply gas to Europe. Without energy, the world crumbles, and people starve, but that is a tactic the radical Left uses to achieve its agenda.

By shutting down U.S. energy supplies, Biden harms the security and economy of the nation. The U.S. is forced to rely on terrorist states such as Saudi Arabia, Iran, and Venezuela. Worse, our president must beg to purchase dirty oil so our economy can chug along. Unless there is an ulterior motive, no sane world leader would ever put his nation at the mercy of terrorists. But Biden’s actions raise a touchy question, who is running the United States?

The radical Left plays the federal regulatory system like a grandmaster pianist. With Citizen Suit provisions incorporated in all environmental laws, the Left routinely blocks the construction or expansion of industries needing federal permits.

Wielding the power of the citizen suit provisions, the radical Left uses the Clean Water Act to regulate farming and home building since water flows over the land. The Left uses the Clean Air Act to deny permits to almost any activity with air emissions, including manufacturing, energy production, and transportation. The National Environmental Protection Act is used to stall permits for years, sometimes decades, merely by alleging a thousand-page environmental impact statement is not sufficiently robust.

But for plastic packaging that preserves our food, the radical Left has 25 reasons for banning it. They also want to ban soda straws – but say nothing about billions of pounds of plastic and polysilicon solar panels embedded with toxic metals.

Now the radical Left is demanding the Federal Reserve break up banks if they make loans or investments in operations that harm the earth.

While the radical Left preaches apocalypse, it astutely uses the levers of government to impose authoritarian control. By controlling the energy supply and regulating products, the Left determines what is manufactured, transported, grown, worn and eaten.

The only appropriate summation of this article is to quote David Forman, a radical Left environmental movement founder. Forman states, “Phasing out the human race will solve every problem on earth, social and environmental.”

Based on the hypocritical actions of Gavin Newsom, Gretchen Whitmer, Lori Lightfoot, AOC, Nancy Pelosi, Stacy Abrams, and many others, we should assume that the leaders of the Left are exempt from Forman’s phase-out of humans and the controls of the Green New Deal. 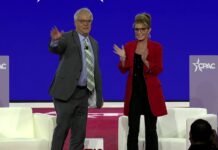 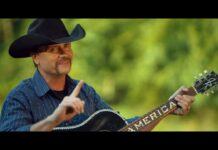