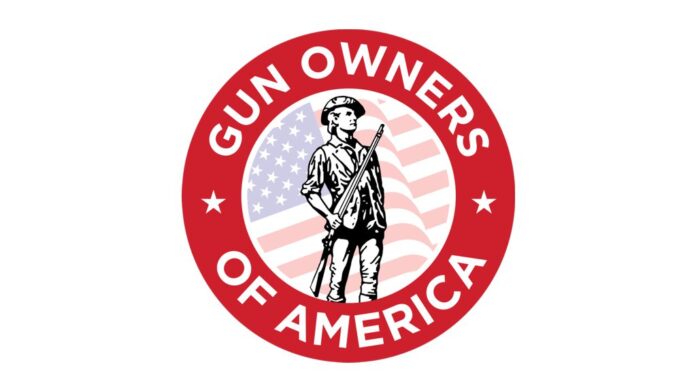 This legislation cuts all federal funding for the implementation, enforcement or advancement of gun control, in addition to prohibiting funds for the enforcement of so-called “guidance” issued by the Bureau of Alcohol, Tobacco, and Firearms (ATF) issued after November 1, 2020.

Aidan Johnston, Director of Federal Affairs for GOA, stated, “President Biden has promised to take on gun owners and pursue the most aggressive gun control agenda in history. He’s vowed to attack the gun rights of seniors, ban the distribution of 3D printed gun files, and target pistol braced firearms and 80 percent receivers. However, the Second Amendment Preservation Act cuts at the heart of the enforcement of any legislation by any agency — through cutting its funding — and prevents any of Biden’s measures from going into effect.”

“This legislation harmonizes with the clear mandate of ‘shall not be infringed’ in the Second Amendment and gives gun owners a tool to peaceably fight back against unconstitutional gun control measures,” Johnston concluded.

Aidan Johnston, or another GOA spokesperson, is available for interviews. Gun Owners of America, and its sister organization Gun Owners Foundation, are nonprofits dedicated to protecting the right to keep and bear arms without compromise. For more information, visit GOA’s Press Center. 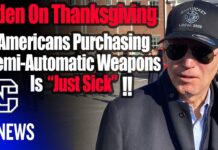 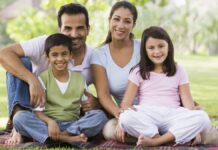 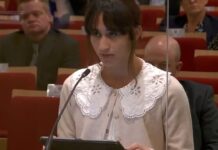