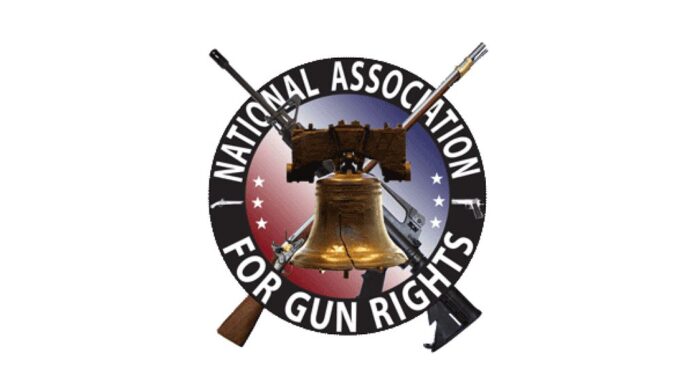 Rep. Sheila Jackson Lee has introduced a truly heinous gun control bill full of mandates and demands designed to harass gun owners, destroy their rights, and make them into criminals.

Failing to comply with any of these demands could mean losing your “license” and getting your guns and ammo grabbed by the government. It can also mean decades behind bars.

NO on H.R. 127 — Gun Licensing, Registration, and Magazine Bans

Petition to My Elected Officials

Whereas: The Second Amendment to the U.S. Constitution clearly states “the right of the people to keep and bear arms shall not be infringed;” and

Whereas: H.R. 127 forces lawful gun owners to register their guns and ammunition in a public database that will be accessible to criminals, making them targets for theft, harassment and violence; and

Whereas: This bill would place arbitrary bans on certain ammo and all magazines holding over 10 rounds creating criminals out of lawful gun owners overnight;

Therefore: H.R. 127 clearly infringes on the right to keep and bear arms on multiple levels and, as your constituent, I urge you to oppose this dangerous bill, H.R. 127 immediately. 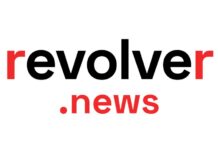