HBO’s The Swamp provides a look behind the curtain of Washington politics by following three renegade Republican Congressmen over the course of a pivotal year in politics as they champion the President’s call to “drain the swamp.”

Directed by Daniel DiMauro and Morgan Pehme (Get Me Roger Stone), The Swamp provides a look behind the curtain of Washington politics by following three renegade Republican Congressmen — Matt Gaetz (R-FL), Thomas Massie (R-KY), and Ken Buck (R-CO) — over the course of a pivotal year in politics as they champion President Trump’s call to “drain the swamp.”

With unique behind-the-scenes access to the inner workings of the House amid major breaking news events, including the Robert Mueller hearing and Presidential impeachment proceedings, the film presents a revealing look at the core democratic institution of American government and demonstrates the breadth and grip of a system that rewards fundraising above all else, plaguing Congress on both sides of the aisle.

Rep. Matthew Gaetz reflects on his unlikely friendship with Rep. Alexandria Ocasio-Cortez and how it inspired the House Chaplin’s Christmas card.

Rep. Thomas Massie talks to Rep. Ken Buck about the time a lobbyist attempted to buy him a seat on the House Committee on Ways and Means. 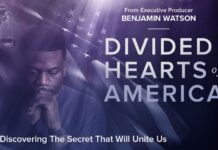 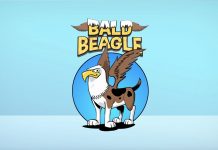 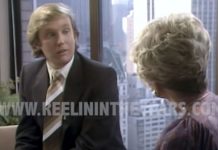