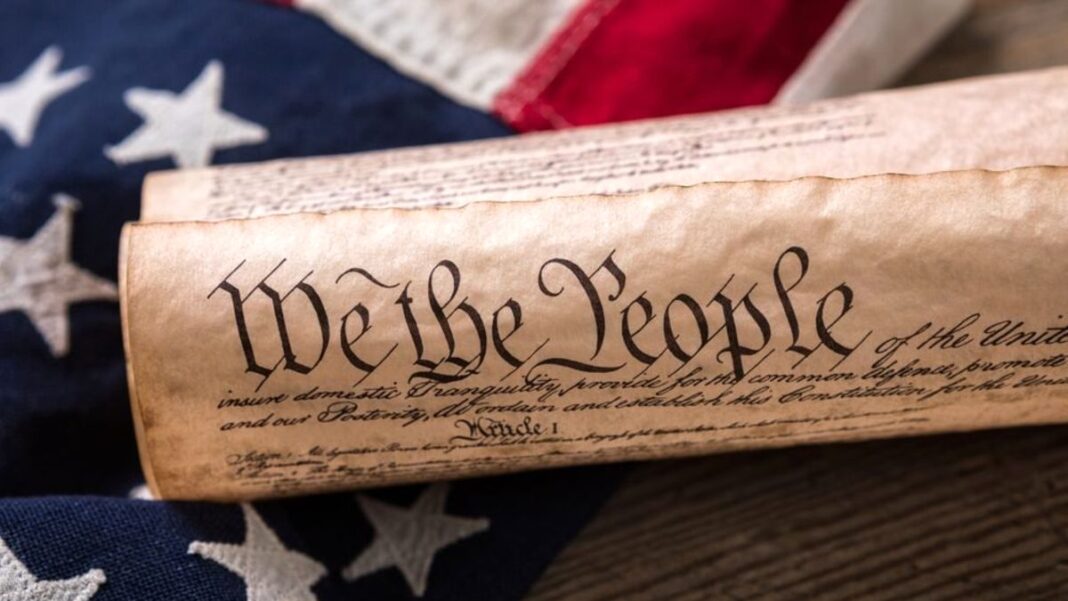 An accounting audit of the financial and integral operations of often corrupt governmental institutions and a reckoning of the practices and the principles they continually violate.

As a point of democratic concern, there is no such thing as treason against the government; there can only be treason against the people, meaning the neglect by duly-elected officials and their dominions to abide by the Constitution which they have sworn to defend, the denial or diminishing of their appointed manner of service, and their unwillingness to respect and honor the inalienable rights of citizens — to wit, each individual is entitled by law to unceremoniously rebuke and then peaceably reject the systematic failures of the operating system. Saying thusly, any government station which then fails to heed this rebuke and rejection must forfeit its habitation among the temple buildings of patriotic reverence.

Before detailing corrective measures, let us dismiss two apocryphal myths associated with the current reversal of the natural order, namely “number” and “emergency”. However one may be moved to affirm the point just mentioned above, political scientists would rejoin with the argument, as it pertains to practice rather than principle, governing a nation of millions of disparate and disagreeable individuals, each having their own sorted pursuits, begs the effect that “the needs of the many must outweigh the needs of even a rightful one”… in accordance with physical nature and temporal measure. No matter how many federal papers, founders’ writings, or philosophic treatises you accumulate or create, their collective worth shall not exceed the essential truth and necessary endorsement of the one Constitution. Next, come emergency closure for disease, war, natural disaster, or some other pressing matter beyond circumstantial fever: every “emergency”, per se, shall be a test of the system in approval of Congress, subject to the immediate referendum of the governed within a fortnight, or else be of stunted observance and nil execution.

Centering first only on the human resource aspects:

Many other modifications must be made to bring government’s righteous holding into proper perspective. Above all, shutting the spigot and tying knots in untethered lines of money should herald an import for strategic change, especially since most venture traders (traitors) enter politics for the express purpose of enriching themselves, as well as to satisfy their megalomaniac desire to control and dominate the lives of millions. Besides being exploited as a form of bribery toward the masses, this unlimited printing of money by (unsubstantiated) government fiat will inevitably result in the destruction of the capitalist economy.

In remedy of further peril:

In satisfaction of public duty:

No doubt it shall take many years before any patriotically-concerned person shall read this letter, much less make whisper of America’s downfall through political debauchery and governmental indecorum. Such is the State of corruption that already exists, and will persist until it is brought into account.