Home News U.S. Economy Home Sales Are Being Canceled at the Highest Rate Since the Start... 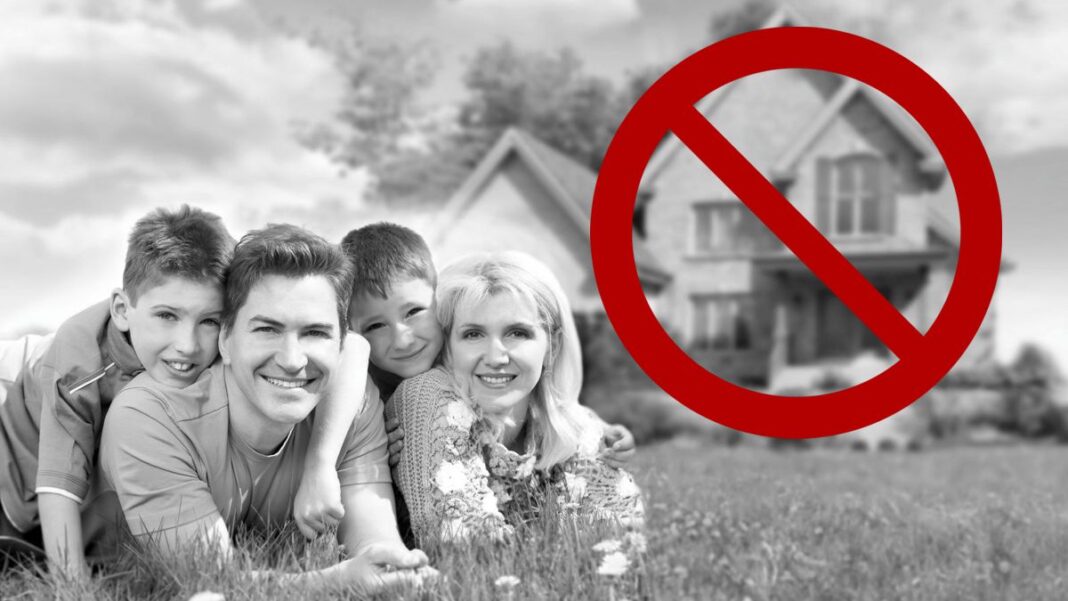 Prospective homebuyers are canceling sales and backing out of deals at the highest rate since the start of the pandemic, Redfin announced on July 11.

About 60,000 home-purchase agreements throughout the country fell through in June 2022, roughly equivalent to 14.9 percent of the homes that were under contract that month, compared with 12.7 percent in April and 11.2 percent in June 2021.

Based on Redfin’s analysis of metro-level summary data going back through 2017, this is the highest number of sale cancellations on record since March and April 2020, when the housing market was virtually suspended due to the Chinese Community Party (CCP) virus pandemic.

The housing market has taken a hit in recent weeks as the Federal Reserve continues to raise interest rates in an effort to control high inflation.

The slowdown in the housing market is giving buyers more room to negotiate and seek concessions from sellers, while others are pulling out of their contracts, since the higher mortgage rates have made certain homes unaffordable.

Some analysts are expecting a collapse in the real estate market in 2022, as the economy begins to slow and mortgage rates rise rapidly due to interest rate hikes.

“The slowdown in housing-market competition is giving homebuyers room to negotiate, which is one reason more of them are backing out of deals,” said Redfin Deputy Chief Economist Taylor Marr in the company’s report.

“Buyers are increasingly keeping rather than waiving inspection and appraisal contingencies,” Marr said. “That gives them the flexibility to call the deal off if issues arise during the homebuying process.”