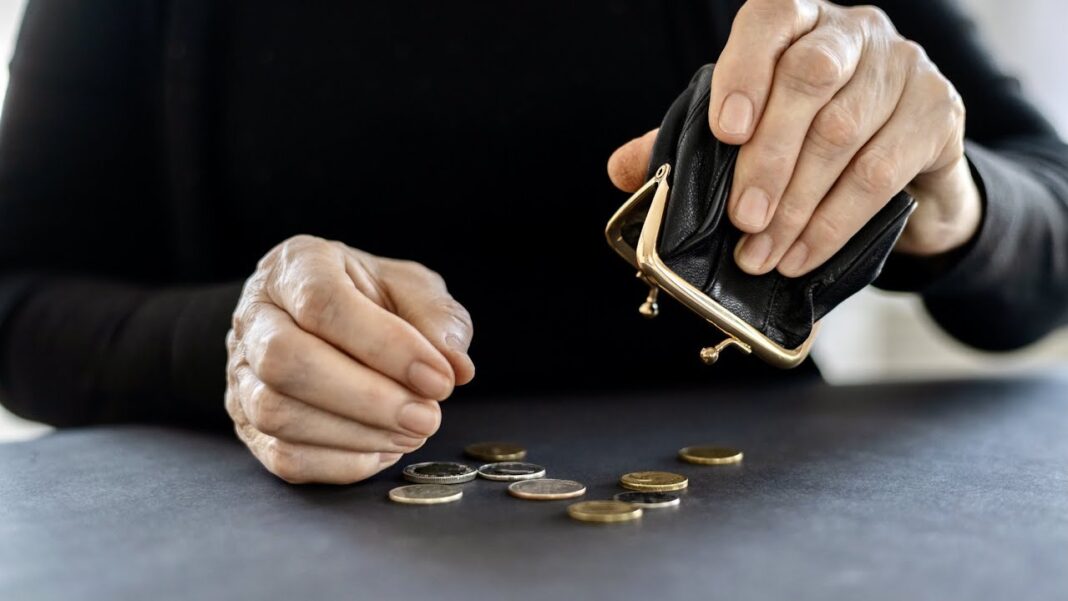 The majority of Americans aged 45 to 75 are concerned that soaring levels of inflation may reduce their spending power when it comes to retirement, according to a new survey.

The Protected Retirement Income and Planning Study by CANNEX and the Alliance for Lifetime Income was published on July 11 and conducted among 2,025 American consumers aged 45 to 75, and 514 financial professionals, between April and May 2022.

Specifically, the survey found that 81 percent of Americans aged between 45 to 75 said they were worried that high inflation would reduce their spending power in retirement, while 79 percent fear that an economic recession could impact on their retirement income.

The survey comes as inflation climbed 8.6 percent in May from a year ago, marking the biggest 12-month increase since the period ending December 1981.

As a result, the survey found that 60 percent of consumers reported reducing their spending because of inflation.

Those fears regarding inflation, market volatility, and a potential recession are also being felt among financial professionals too, with the survey finding that nearly 78 percent have changed their approach to retirement planning in the last year, of which 82 percent cited soaring inflation as a reason behind making the change.

“Against the backdrop of record inflation, a bear market and global economic uncertainty, the misalignment in what financial professionals are relying on to create retirement income, and what clients are looking for, is a problem,” said Jean Statler, CEO of the Alliance for Lifetime Income.

“Ninety-two percent of financial professionals are worried about inflation reducing client spending power, and so it’s good that many of them have changed their retirement planning approach this past year. But for those financial professionals who tell their clients to simply ride out the risks and are not considering protected income options like annuities, don’t be surprised if you find them going elsewhere for advice.”