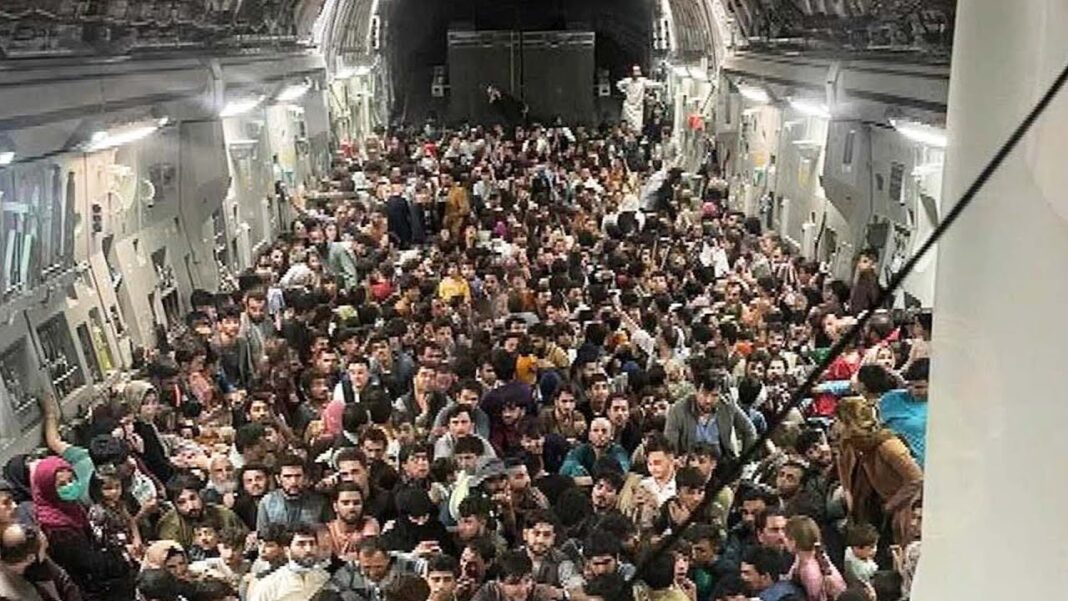 During the evacuation of Afghanistan from July 2021 to January 2022, the United States brought nearly 80,000 Afghan citizens into the United States, but the Department of Homeland Security (DHS) failed to fully vet some of the evacuees, potentially allowing individuals who pose a national security risk into the country, according to a recent report.

The DHS Office of Inspector General (OIG) conducted an audit to determine the extent to which the DHS screened, vetted, and inspected the evacuees.

“We determined some information used to vet evacuees through U.S. Government databases, such as name, date of birth, identification number, and travel document data were inaccurate, incomplete, or missing,” the OIG said in its Sept. 6 report (pdf).

“We also determined [Customs and Border Patrol] admitted or paroled evacuees who were not fully vetted into the United States.” As a consequence, the DHS may have admitted individuals into the country who pose a risk to national security and threaten the safety of local communities, the OIG warned.

During a recent daily briefing, White House press secretary Karine Jean-Pierre insisted that the DHS OIG report did not take into account the “rigorous, multilayered screening, and vetting process” the Biden administration took. However, an earlier Department of Defense (DOD) report and whistleblower claims support the OIG report. 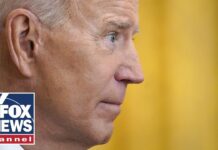