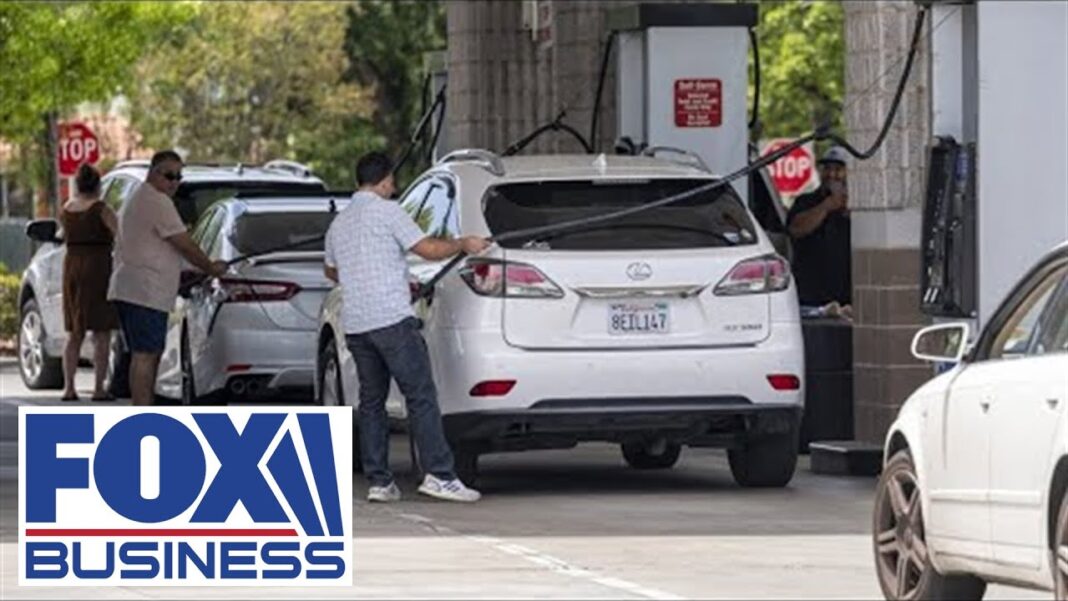 And Washington said it would adopt a version of California’s rule by year’s end.

Further, other states have so-called trigger laws that require them to adopt the same emission regulations as California’s—even if they disagree with the requirements.

On Aug. 25, the California Air Resources Board voted to ban the sale of gas-powered cars entirely by 2035—a move impacting seventeen states that follow California’s emission regulations.

Moreover, depending on the legalese of each state’s regulations, if California implements a specific condition, then the state tied to California’s standards must follow suit.

For example, under then-Gov. Ralph Northam (D), Virginia tied itself to California’s emission standards when it passed House Bill 1965, which directed Virginia’s State Air Pollution Control Board to “adopt and enforce” Section 177 of the Clean Air Act.

Massachusetts, Washington, and Vermont have similar laws tying them to California. 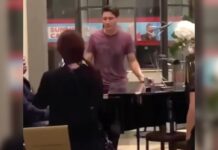