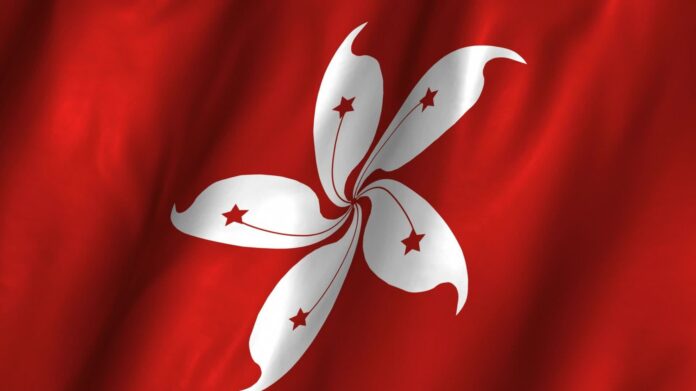 Hong Kong lawmakers passed a law Wednesday that would tighten so-called “patriotic” loyalty tests, forcing them to pledge their loyal to the territory, which appears increasingly under the control of the Chinese Communist Party-run China government.

The law extends oath-taking laws to community-level district councils, ensuring only “patriots” are elected to public office, according to Reuters.

The city’s secretary for Justice will be take actions against politicians who have allegedly violated the oaths. If found in violation or having committing “unpatriotic” acts, the politicians can be suspended from office and barred from running again, for up to five years.

According to local broadcast RTHK, over 20 councilors have resigned over the past couple of months over the new oaths. City counselors are expected to start taking the new oaths next month.

The law was passed as China continues to try to stop pro-democracy efforts in Hong Kong, including putting an end to protests over China’s increasing efforts to exert more control over the semi-autonomous territory. 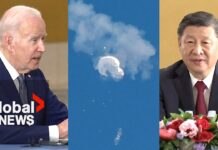 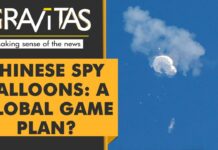