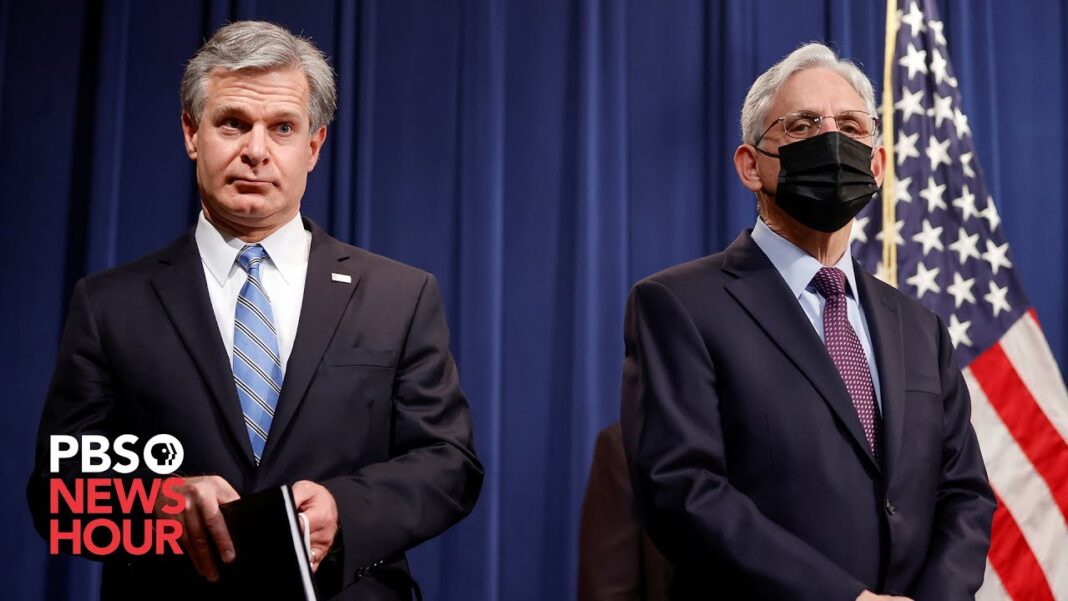 If voters hand Republicans a majority in the House of Representatives, Republican lawmakers involved in oversight investigations of the Biden administration in 2023 should get tough, longtime congressional aides and observers told The Epoch Times.

The biggest obstacle they’ll face in the 118th Congress, which convenes on Jan. 3, 2023, will be the refusal by the president’s appointees, especially Attorney General Merrick Garland, to cooperate with legitimate congressional oversight requests, according to Mike Howell, who worked on high-profile investigations in both the Senate and House.

“That’s not a hypothetical, that’s just what’s going to happen,” Howell told The Epoch Times when asked how congressional probes should respond if, for example, the Department of Justice (DOJ) declines to prosecute executive branch officials who defy congressional subpoenas.

“What kind of leverage do you have over Merrick Garland at that point? The only things you really have are public shaming, impeaching him, and defunding operations. That’s why it’s so important to put the investigations before the funding.”

Howell pointed to the vote coming in December, during the lame-duck session of the 117th Congress, on extending a government funding resolution that expires on Dec. 19. If the extension “goes deep into 2023,” as Democrats will likely seek, Republican oversight efforts next year will lose significant leverage, he said.

Under the Constitution, Congress has a great deal of leverage over the executive branch, including controlling how much the government spends, what it spends tax dollars on, how, and when.

That means Congress can reduce or eliminate funding for specific programs, as well as increase or lower the number of executive branch employees. The president can threaten to veto such measures, but presidential vetoes can be overridden with two-thirds votes in Congress. The party that controls the Senate can also delay or refuse to confirm presidential appointees.

Howell became director of the Heritage Foundation’s Oversight Project in 2018, after serving during the Trump administration in the Department of Homeland Security’s Office of Legal Counsel as the chief congressional oversight point of contact.