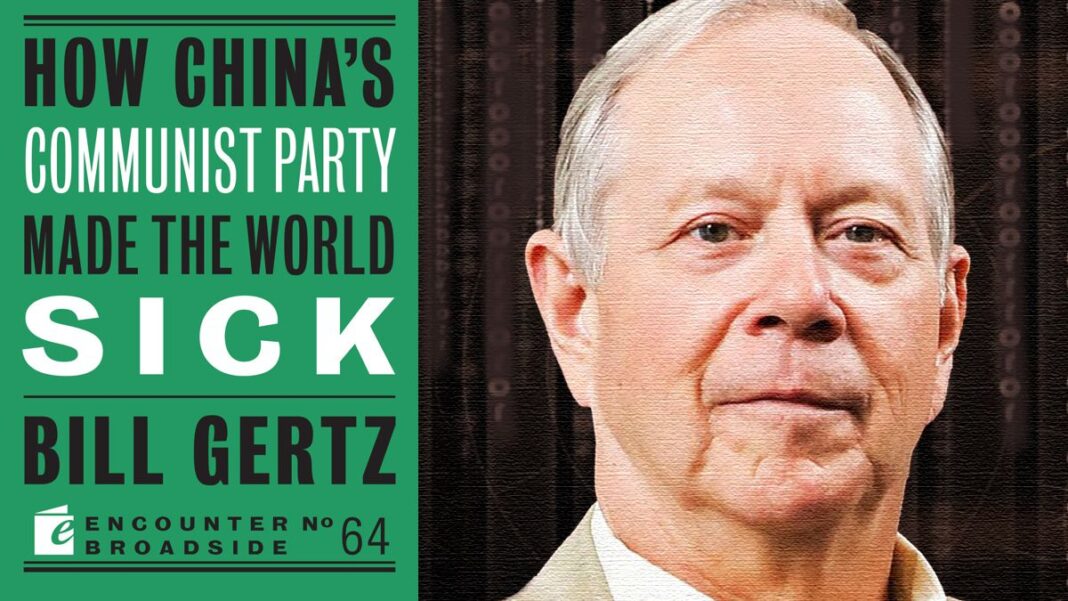 The outbreak of a deadly new form of pneumonia that began in Wuhan, China, in December 2019 has shown the world that the regime in Beijing poses the most serious threat to world peace and freedom since the Soviet Union. Early missteps by China’s ruling Communist Party ― repressing doctors who sought to alert China and the world to the dangers of the novel coronavirus and permitting millions to travel out of Wuhan for a holiday ― caused the global pandemic now devastating populations and economies around the world. In this important essay, Bill Gertz shows how China’s lies and obfuscations imperiled the world.

Bill Gertz is a veteran national security journalist who specializes in Chinese affairs. He is the author of eight books, four of them national bestsellers. He has extensively covered the global pandemic caused by the Wuhan virus outbreak with numerous exclusive reports highlighting the mysterious origins of the deadly pneumonia-like disease.