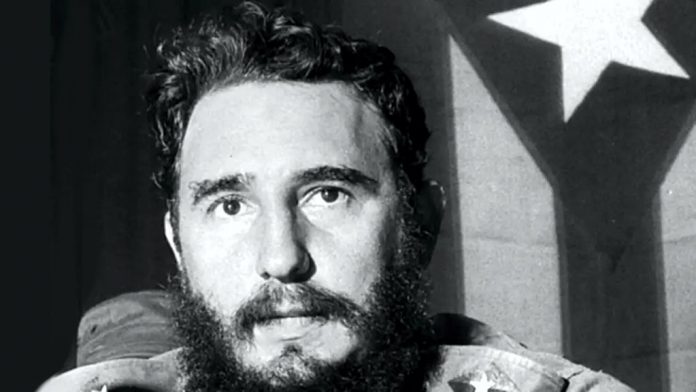 Here are excerpts from Mary Anastasia O’Grady’s article in the Wall Street Journal entitled How Free Speech Dies, Hyper-intolerance is a familiar path to tyranny throughout Latin America.

Facebook, Twitter and Google chief executives go before a Senate committee this week to face questions about alleged censorship. The tech titans are in hot water with conservatives due to increasing evidence that screeners, assigned to block offensive content, use their power to advance a political agenda.

… The problem, which is familiar in Latin America and now seems to be coming to a theater near you, is a new “hyper-intolerance” on the part of the upper classes, academics and the media. This is scary because where efforts by elites to silence dissent have succeeded, things haven’t ended well, even for those who instigate them. What starts with canceling an opponent for some heresy almost inevitably leads to gagging civil society.

Full-blown censorship is associated with totalitarian regimes using military enforcement. But dive into the tragedy of tyranny in the Americas and you often find, long before the consolidation of power, insidious support from public intellectuals for controlling thought and speech. Over and over again their role in the “revolution” has been to define virtue and justice, and unleash the mob to denounce and condemn the unrepentant.

Fidel Castro didn’t become dictator for life in Cuba without help from island artists, writers and reporters, many of whom were later jailed or exiled. The cautionary tale of the “postscripts” forcibly inserted into Cuban opinion writing and news in the earliest days of the Cuban revolution, with support from journalists, is worth revisiting.

… Castro understood that free speech wouldn’t fly in the police state he envisioned, but in his first months in power he continued to pay lip service to democracy and knew better than to march into newsrooms with bayonets and jackboots. He didn’t need to. At his disposal were useful journalists ready to do his dirty work by attacking their own colleagues.

Carlos Rippolls 1985 book “Harnessing the Intellectuals” documents the story: On December 26, 1959, the Provincial Association of Journalist of Havanna “agreed to impose on all periodicals the obligation to include, in the form of clarifications or footnotes, criticisms of editorial or news items that were not in accord with the official government line.”

Mary Anastasia O’Grady writes “The Americas,” a weekly column on politics, economics and business in Latin America and Canada that appears every Monday in the Journal. Ms. O’Grady joined the paper in August 1995 and became a senior editorial page writer in December 1999. She was appointed an editorial board member in November 2005. She is also a member of the board of directors of the Indianapolis­-based Liberty Fund.

Ms. O’Grady received a bachelor’s degree in English from Assumption College and an M.B.A. in financial management from Pace University.