Home News Rights How Not To Fix Inner-City Gun Violence 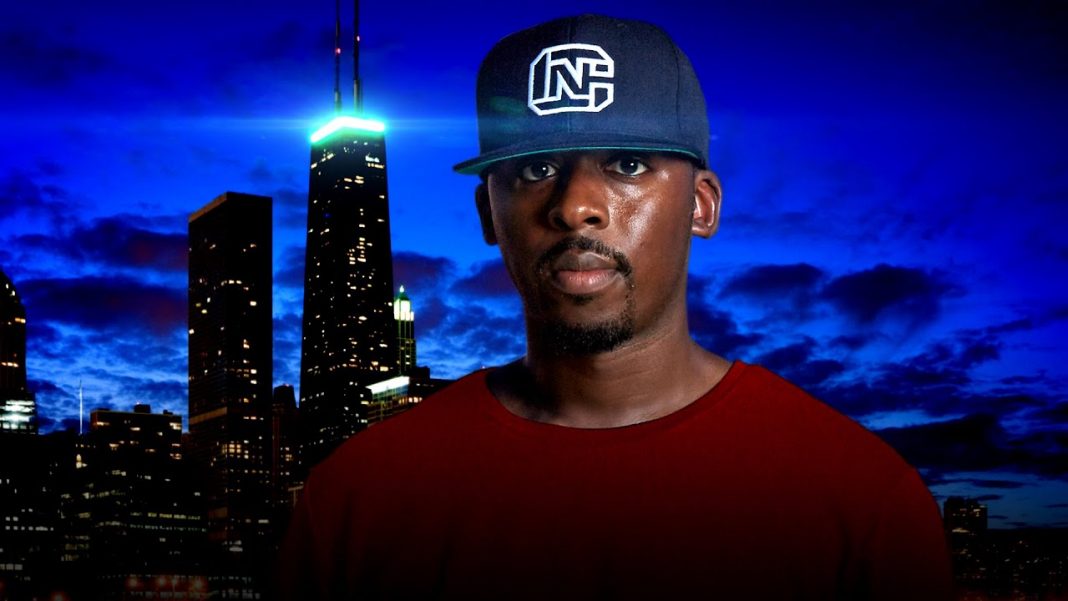 In the above video, Colion Noir criticizes the anti-gun demonstration held by Illinois members of the U.S. House of Representatives in downtown Chicago. These politicians hold up stricter gun control as the only answer, ignoring measures such as criminal justice reform that could actually save lives in the inner cities. They don’t appear to care much about the victims of endemic violence, even as they use their deaths to inflate the statistics backing their anti-gun narrative.