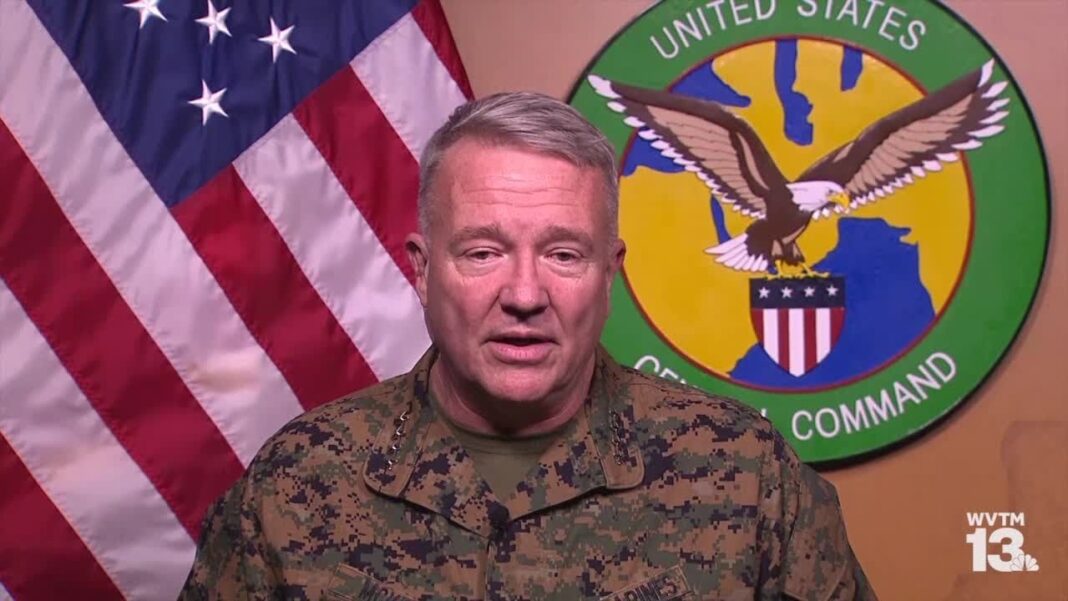 In announcing that the United States has officially ended its military presence in Afghanistan, hours before President Joe Biden’s Aug. 31 deadline, U.S. Central Command (CENTCOM) head Gen. Frank McKenzie said that there are still Americans who remain in Afghanistan “in the low hundreds.”

He made the remarks during a televised address in response to a reporter’s question, adding that the military and State Department will work to evacuate those individuals.

“There’s a lot of heartbreak associated with this departure. We did not get everybody out that we wanted to get out,” said McKenzie, adding that it is a “tough situation.”

The head of U.S. Central Command added that he believed if U.S. troops remained in Afghanistan for a further 10 days, “we wouldn’t have gotten everybody out … and there still would’ve been people who would’ve been disappointed.”

Earlier this month, Biden vowed to keep U.S. troops in the country until all Americans who wished to leave had been evacuated.

The U.S. military objective in Afghanistan was to get “everyone” out, including Americans and our Afghan allies and their families, Biden told ABC News’ George Stephanopoulos in an interview on Aug. 18.

“That’s what we’re doing now, that’s the path we’re on. And I think we’ll get there,” Biden said at the time. “If there’s American citizens left, we’re gonna stay to get them all out.”

A Pentagon spokesman earlier on Aug. 30 said that around 600 Americans still remain in the country.

The U.S. pullout from Afghanistan ended with a rushed evacuation that extracted more than 100,000 people beginning Aug. 14 as the Taliban took over Kabul following a sweeping advance to the capital over only a few days.

On Aug. 26, a bombing at Kabul’s airport claimed the lives of an estimated 170 Afghan civilians, 13 U.S. troops, and three Britons. ISIS-K, an ISIS affiliate, claimed responsibility for the Aug. 26 attack, bragging about a suicide bomber “managing to penetrate all the security fortifications” put into place by U.S. forces and the Taliban.