Home Opinion Truth or Consequences If Corporate Reporters Had Any Integrity, Here Are The Questions They’d Be... 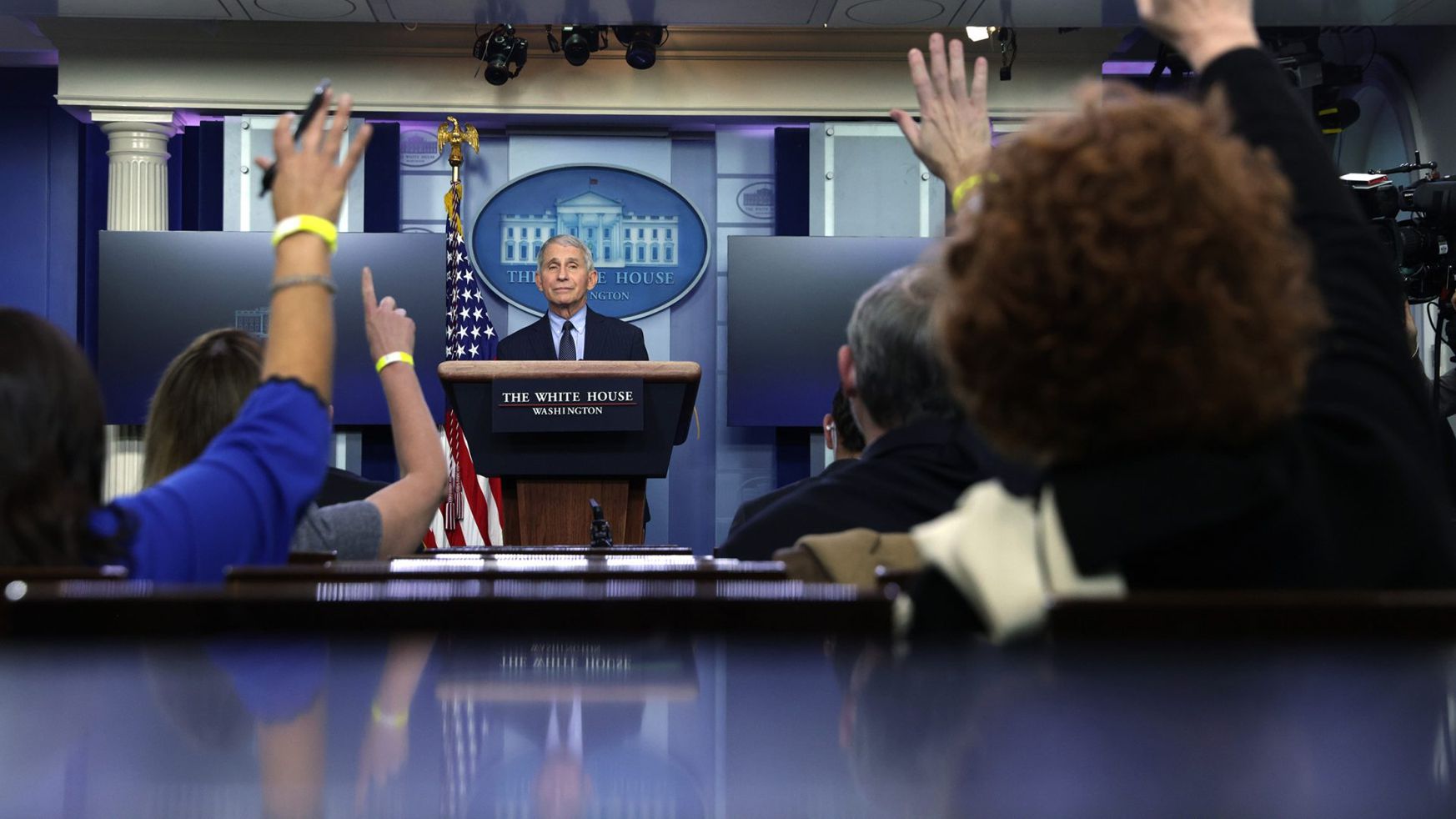 Where would we be today if the mainstream media was staffed with the gin-swilling muckrakers of yore and not the easily triggered posers selected for employment in the field by demonstrating their servility to power?

The following will repeat the indisputable facts of 2020 as reported at The National Pulse. No theories emanating from the facts will be proposed. Instead, at appropriate intervals, questions will be suggested that legacy media reporters should have asked but did not.

The United States funds and staffs a bureaucracy whose sole purpose is to prevent pandemics, and when that is not possible, to have in place the means and methods to mitigate them. The highest paid employee of the federal government, Anthony Fauci, oversees this elite-response team, to give an idea how seriously our nation takes the imperative of preparedness.

During his extended tenure, Fauci has authorized large expenditures of American taxpayer dollars for the Wuhan Institute of Virology in China, either knowing or in reckless disregard of the fact that the facility was taking naturally occurring bat viruses and making them into human viruses, through gain-of-function research.

A deadly virus emanated from Wuhan attacking mostly the old and the otherwise physically vulnerable.

The most logical explanation is that the virus was released from the Wuhan Institute of Virology where it had been created, in part, using Fauci’s gain-of-function grants. Yet, those who explored the lab-leak theory were derided and suppressed in the mainstream media.