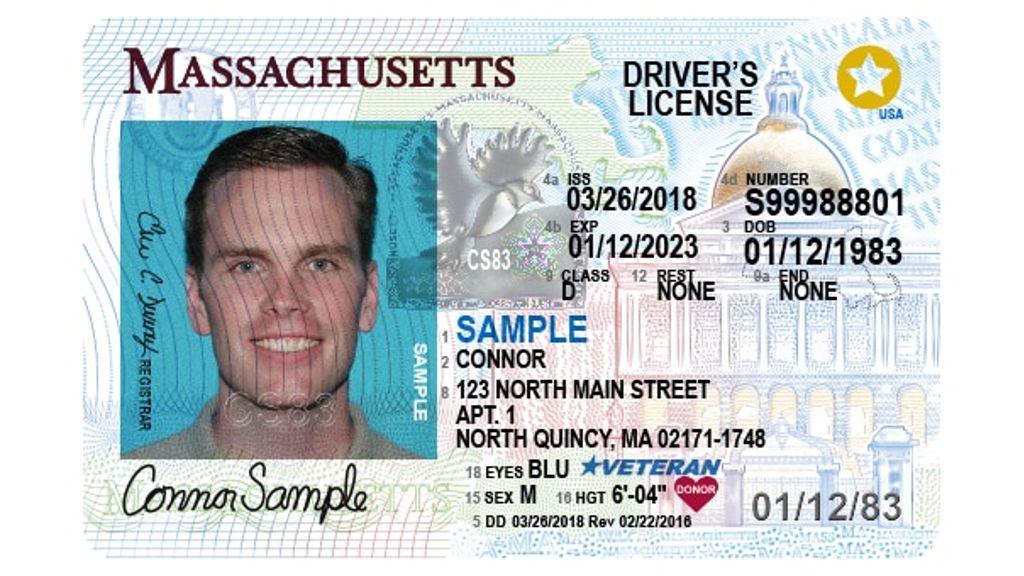 Illegal alien residents of Massachusetts have won their long-waged bid for driver’s licenses from the Bay State.

On June 9, the Senate followed a vote by the House two days earlier to override Gov. Charlie Baker’s recent veto of a bill to issue driver’s licenses to illegal aliens.

The Massachusetts law, entitled the Work and Family Mobility Act, will go into effect on July 1, 2023. Under it, illegal aliens living in Massachusetts will still have to pass both a written and road test before obtaining a license.

Baker, a Republican, said in a statement that he opposed the measure out of concern that it could potentially lead to noncitizens registering to vote.

In a statement explaining his veto, Baker also said he was concerned with tasking the state’s registry of motor vehicle workers with the job of deciphering foreign documents and their authenticity.

“The RMV does not have the expertise or ability to verify the validity of many types of documents from other countries,” Baker said.

Five Senate Democrats joined the three Senate Republicans who voted against the override. State Sen. Bruce Tarr, one of the Republicans to vote against it, said he sees giving illegal residents driver’s licenses as a message that not only is it okay to come to America and break the law, but that anyone who does so will be rewarded for doing so.

But the concerns weren’t enough to thwart the Democratic-nominated state Legislature. The House voted 119–36 and the Senate 32–8 to override Baker.

The measure garnered the backing of the Massachusetts Major City Chiefs of Police and a majority of the state’s sheriffs and district attorneys. They and the bill’s supporters hail the move to give illegal citizens driver’s licenses a move towards making roadways safer throughout America.

Massachusetts state Sen. John Keenan, a Democrat, said he’s hoping that as more states grant driver’s licenses to their “undocumented residents,” it will lead to a nationwide movement.

The passage of the bill is historic even for a liberal state such as Massachusetts.