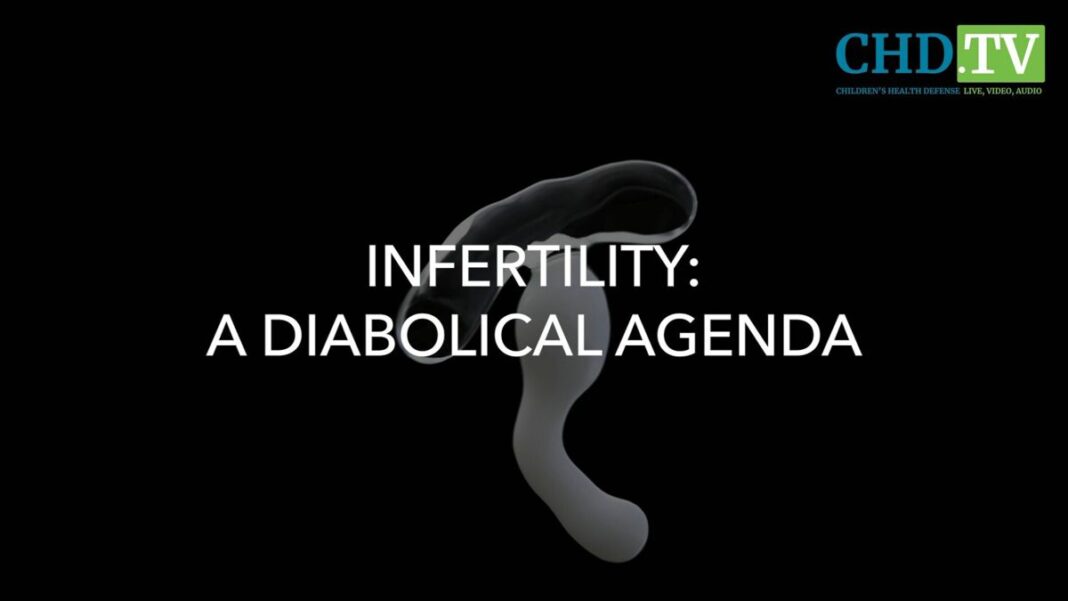 “When they’re through with Africa, they’re coming for you.” ~ Dr. Stephen Karanja

A film by award-winning filmmaker Andy Wakefield, Robert F. Kennedy, Jr. and Children’s Health Defense. Infertility: A Diabolical Agenda is the chilling tale of African women whose fertility was tragically stripped away through an experimental tetanus vaccination program. Are women everywhere next?

Where there is a risk, there should be a choice

In this documentary film, you’ll learn: