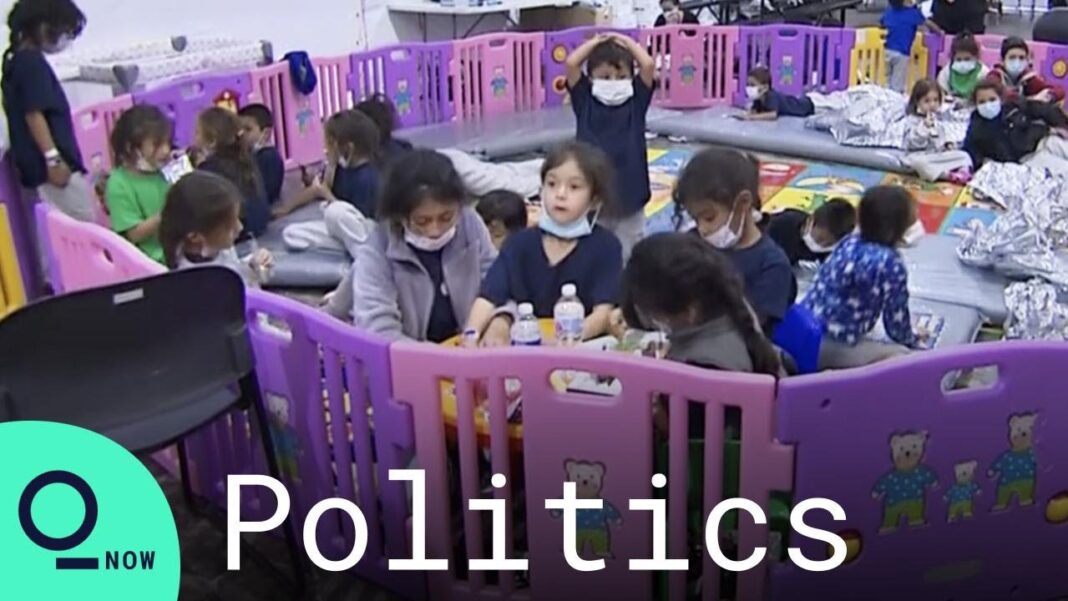 “Public schools must accept illegal students and not require the same registration paperwork for admission as we would a U.S. citizen,” the Florida educator explained, speaking to The Epoch Times under the condition of anonymity for fear that she would lose her job.

“Most troubling is many districts allow illegal students admission and services for up to 90 days before they are required to present records like proof of residency or immunization.”

The administration of Florida Gov. Ron DeSantis has also acknowledged the issue.

“The teacher’s concerns about illegal migration and unaccompanied minors in Florida are valid,” Christina Pushaw, press secretary for the Executive Office of DeSantis, told The Epoch Times. “The Biden administration has been an abject failure on immigration. In fact, mass illegal immigration is the administration’s policy, regardless of the damage it’s doing to our communities.”

The educator explained that, because they can’t deny registration of those students who provide no documentation, they’re referred to the public services. Because they have no immunization records, they’re also referred to the local health department of the area and given “three months to get their paperwork done and submitted.”

“However, no U.S. citizen can enroll their child without proof of immunization,” the educator said.

“As Gov. DeSantis said last month, Biden campaigned on ‘shutting down the virus,’” Pushaw said. “But instead, he has ‘imported more virus from around the world by having a wide-open southern border.’”

DeSantis made the statement during an Aug. 4 press briefing.

“You have hundreds of thousands of people pouring across every month,” he said. “Not only are they letting them through, they’re then farming them out all across our communities across this country—putting them on planes, putting them on buses. Do you think they’re worried about COVID for that? Of course not. 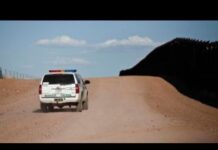