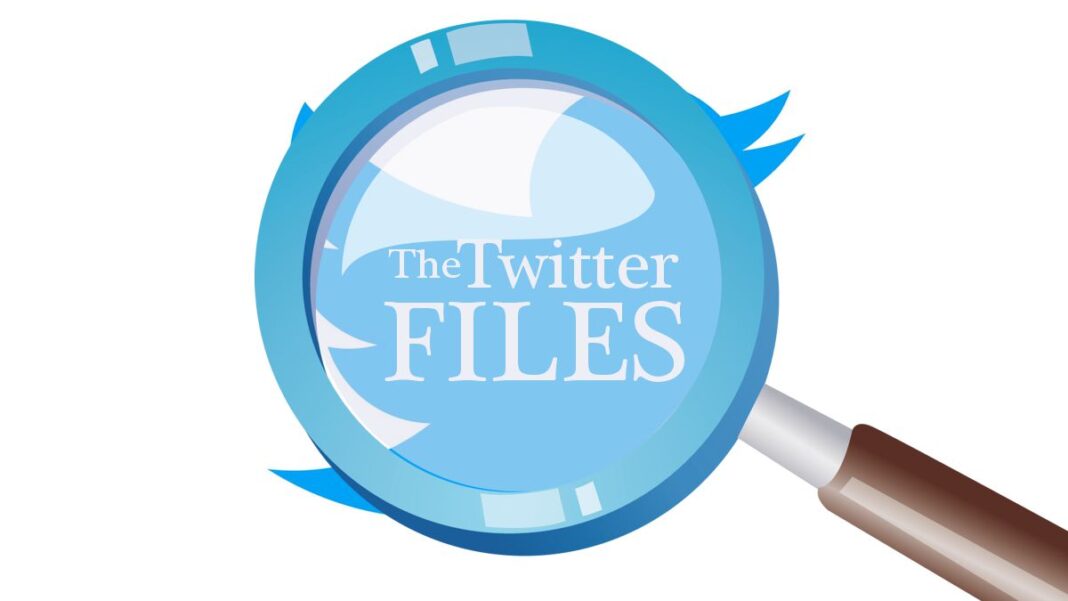 If you’re wondering why social media censorship only runs in one ideological direction, consider the revolving door between the Democratic Deep State and Big Tech.

Baker was the FBI’s General Counsel from 2014-2017, and a Forrest Gump-like figure in Russiagate — pursuing discredited accusations against President Trump.

By 2020, Baker was in a position at Twitter to encourage the company to help Joe Biden beat him.

Baker’s meddling continued until today. He was fired by Elon Musk when it was discovered he was “vetting” — deleting? altering? — documents meant to be reviewed by journalists Matt Taibbi and Bari Weiss.

That the FBI’s man at Twitter was overseeing the production of documents concerning matters like the censorship of the Hunter Biden story is significant because the FBI is so heavily implicated in Twitter’s censorship push.

As we know from the accounts of another ousted Twitter censorship officer, Yoel Roth, and FBI agent Elvis Chan, FBI officials regularly met with Twitter before the 2020 election, warning of foreign “hack and leak” attacks, and flagging content for Twitter to take down arising from “foreign influence operations.”

Roth claimed officials rumored that the hack and leak would involve Hunter Biden. Why would the FBI warn about a device it already had — thanks Hunter leaving it at a Delaware repair shop, not because of any foreign hack?

Twitter CEO Elon Musk says certain data associated with the Twitter Files was hidden or potentially deleted. Did Baker scrub the files that might show the FBI leaning on Twitter to censor to help Joe Biden?

The second installment of Twitter Files detailed the platform’s broader suppression of Wrongthink, referencing a Strategic Response Team tasked with “limit[ing] the reach of certain users.”