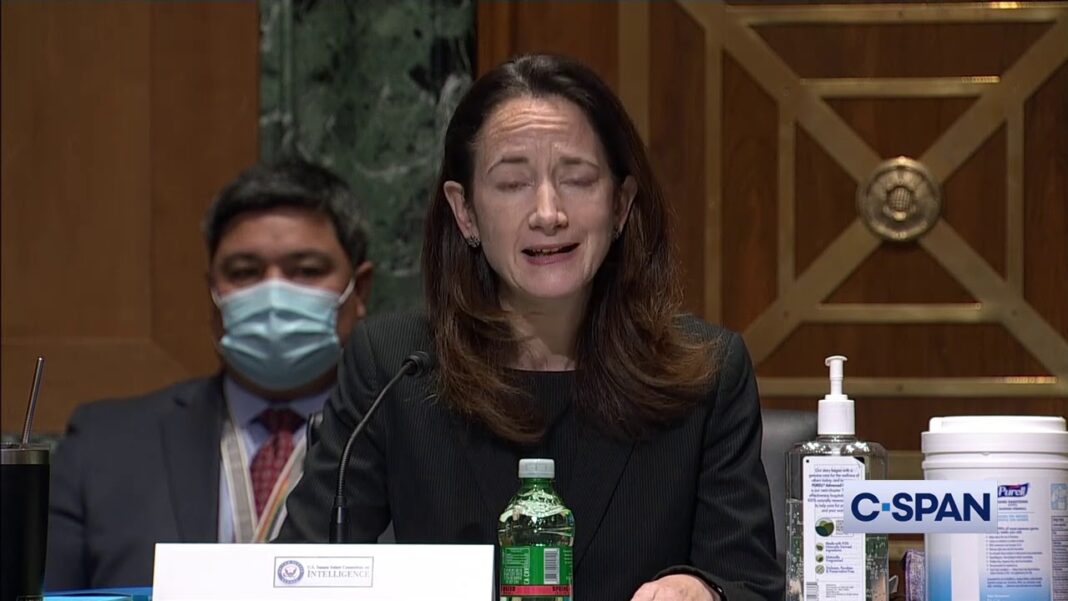 “The Department of Justice and the Office of the Director of National Intelligence are working together to facilitate a classification review of relevant materials, including those recovered during the search. ODNI will also lead an Intelligence Community (IC) assessment of the potential risk to national security that would result from the disclosure of the relevant documents,” a spokesperson told The Epoch Times in an email on Aug. 27.

The ODNI oversees 17 intelligence entities, including the CIA and the FBI. The current director of national intelligence is Avril Haines, a Biden appointee.

FBI agents seized classified materials from Trump’s Mar-a-Lago resort in Florida on Aug. 8, according to an inventory list agents gave to Trump lawyers. Agents also found classified materials in boxes of documents that were transferred from Mar-a-Lago to the U.S. government in January, according to an affidavit authored by an FBI agent that was made public on Friday.

Trump has said he declassified the materials.

U.S. authorities are investigating Trump for possible violation of federal law, including a law governing the transmittal of national defense information.

The ODNI will “closely coordinate” with the Department of Justice (DOJ), which includes the FBI, to make sure the intelligence community assessment “is conducted in a manner that does not unduly interfere with DOJ’s ongoing criminal investigation,” the ODNI spokesperson said.

The DOJ did not immediately respond to a request for comment.

An ODNI policy says a damage assessment “shall be conducted when there is an actual or suspected unauthorized disclosure or compromise of classified national intelligence that may cause damage to U.S. national security.”