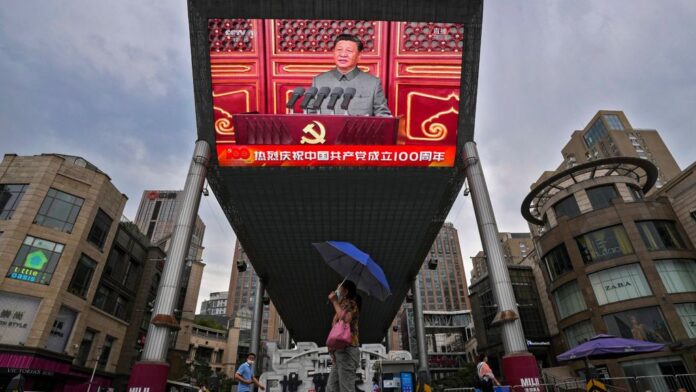 American investors are asking whether China Inc. is still worth the risk following a widening series of regulatory crackdowns that have wiped some $400 billion off the value of U.S.-listed Chinese companies.

New Oriental Education & Technology Group Inc. has fallen roughly 66% since July 22 and was at $2.24 Friday morning.

It was the latest of regulatory crackdowns that have hit the value of Chinese firms as large as Tencent Holdings Ltd. , even as U.S. indexes have risen to records. Earlier regulatory moves that had rattled companies such as Alibaba Group Holding Ltd. , its unlisted sister company Ant Group Co. and Didi Global Inc., which is considering going private again to placate authorities, had already caused concern among western investors.