Home Keep Up Capitol Breach Is the Whitmer ‘Kidnapping’ Case About to be Tossed? 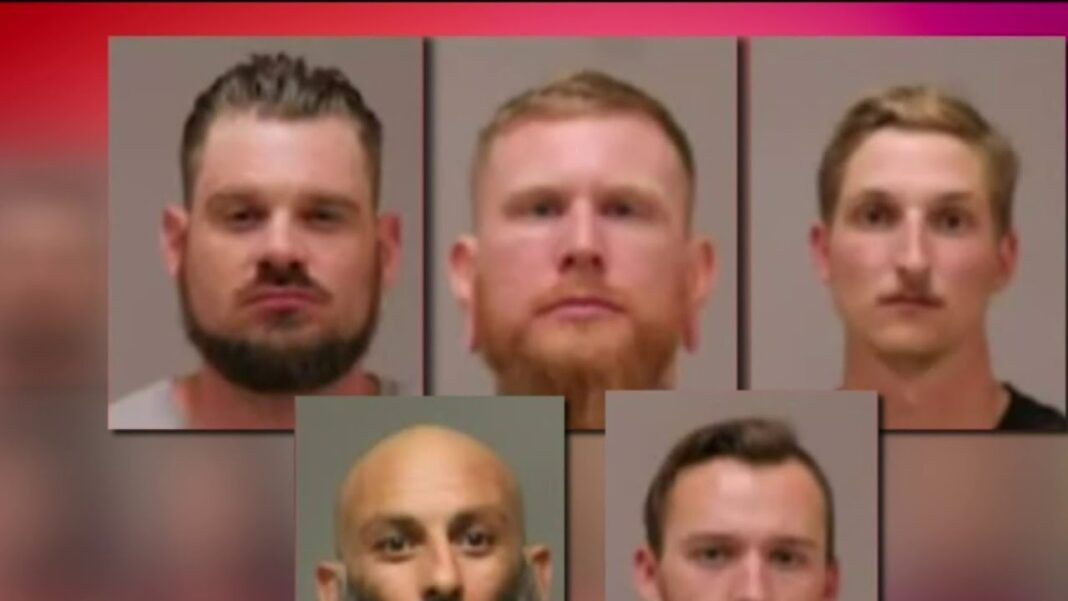 At this point, perhaps the Justice Department should pray that the judge rules in favor of the defense and dismisses the case before the FBI is further embarrassed—and exposed.

The U.S. Department of Justice received an unwelcome Christmas gift from defense attorneys representing five men charged with conspiring to “kidnap” Michigan Governor Gretchen Whitmer in 2020: a motion to dismiss the case.

The Christmas Day filing is the latest blow to the government’s scandal-ridden prosecution; defense counsel is building a convincing argument that the FBI used undercover agents and informants to entrap their clients in a wide-ranging scheme that resulted in bad press for Donald Trump as early voting was underway in the key swing state last year. What began as random social media chatter to oppose lockdown policies quickly morphed into a dangerous plan to abduct Whitmer as soon as the FBI took over.

A Michigan judge delayed the trial, now set for March 8, so defense attorneys could investigate the misconduct of FBI special agents handling at least a dozen government informants involved in the caper.

As I reported last week, the lead prosecutor recently informed the judge that three of the FBI’s top agents involved in the case will not take the stand as government witnesses. Richard Trask, the FBI special agent who signed the initial criminal complaint against six men facing federal charges—one man pleaded guilty and is cooperating with authorities—was removed from the case and fired by the FBI after he physically assaulted his wife last summer in a drunken rage following a swingers party at a hotel near their home.

The agents who managed the day-to-day activity of the case’s lead informant also will not testify. FBI agent Jayson Chambers ran a security consulting business on the side; an anonymous Twitter account claiming to represent his firm, Exeintel, dropped hints of pending arrests in the Whitmer case, calling into question his motives as a lead investigator. His partner, FBI agent Henrik Impola, has been accused of committing perjury in a separate case.

“The government does not plan to call Impola, Chambers, or Trask as witnesses,” Assistant U.S. Attorney Andrew Birge notified the court on December 17. “[The] government requests the Court exclude evidence relating to Exeintel, the unfounded allegations against SA Impola, and Richard Trask’s domestic assault charges or alleged social media posts.”

Now the judge will consider defense counsel’s latest motion to drop the kidnapping conspiracy charges against Adam Fox, Barry Croft, Kaleb Franks, Dan Harris, and Brandon Caserta; in the April 2021 superseding indictment, which defense attorneys cite in the motion, the Justice Department described the defendants as domestic terrorists who attempted “to affect the conduct of a government by mass destruction, assassination, or kidnapping.”