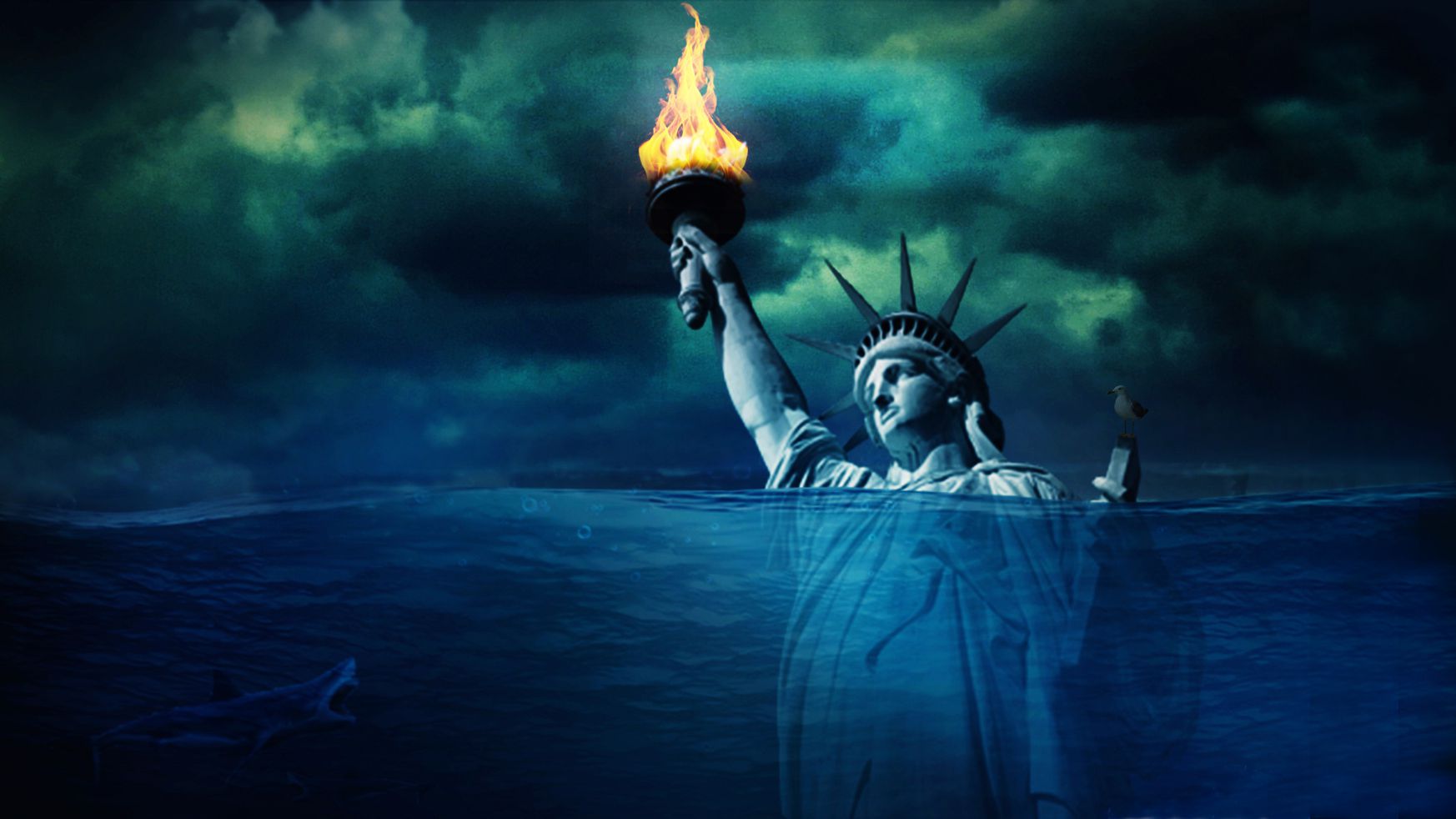 It was Heinrich Heine who once said that, “If you begin by burning books, you’ll end by burning people. And if you begin by censoring speech, you’ll end by burning books. So, this is a fight that we have to continue to fight. It’s a fight for liberty and freedom. It’s a fight that will liberals, whether you’re on those center right or center left, should support against the radicals of the extreme left and the radicals at the extreme right. ~ Alan Dershowitz