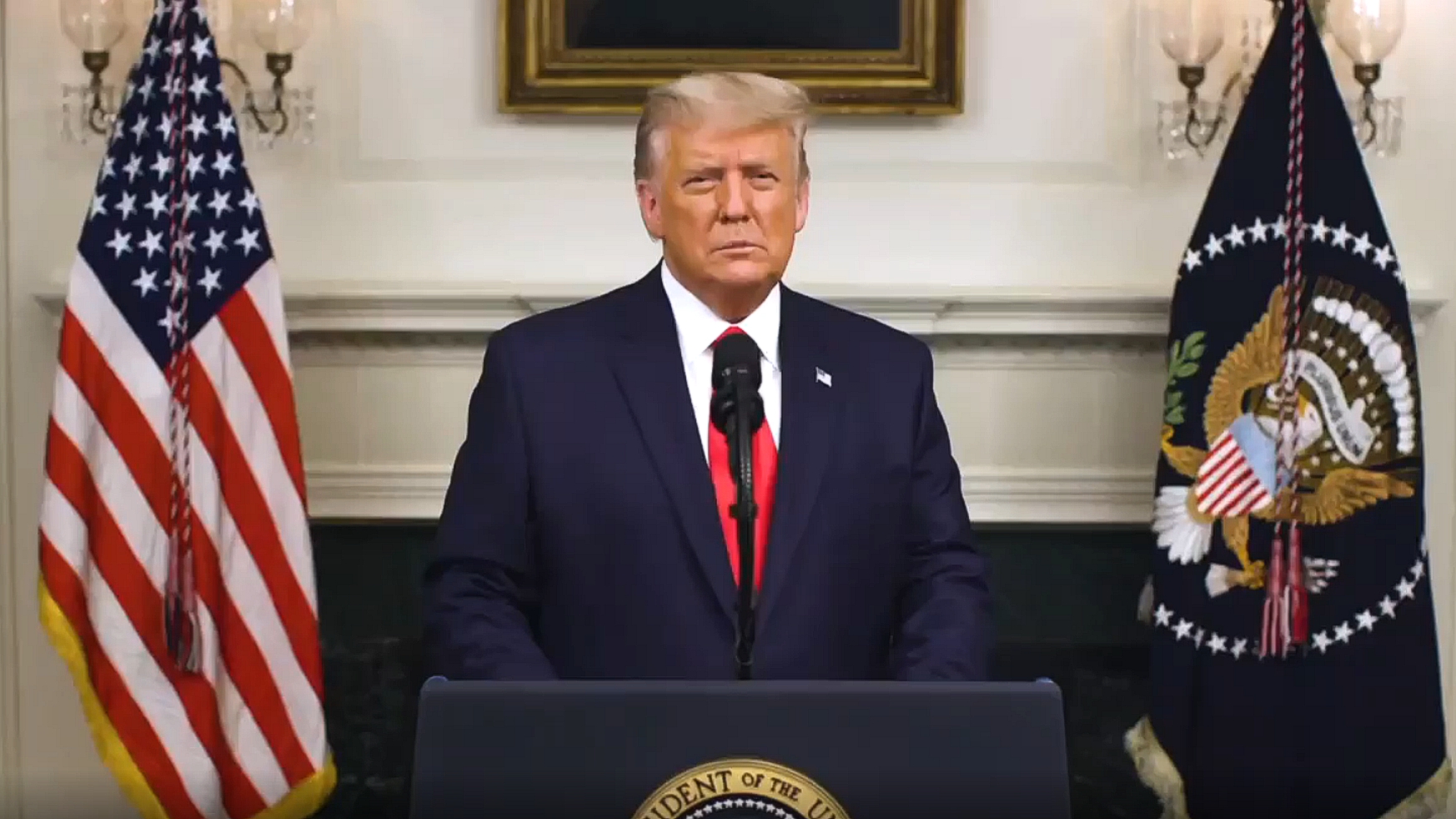 Both the House impeachment managers and Donald Trump’s defense lawyers filed their respective trial briefs. Both briefs can be read below.

Trial Memorandum Of The United States House Of Representatives In The Impeachment Trial Of President Donald J. Trump PDF


Answer Of President Donald John Trump, 45th President Of The United States, To Article I: Incitement Of Insurrection PDF