Home Keep Up Biden Regime Joe’s hazy memory: Biden says he does not ‘recall’ if he was... 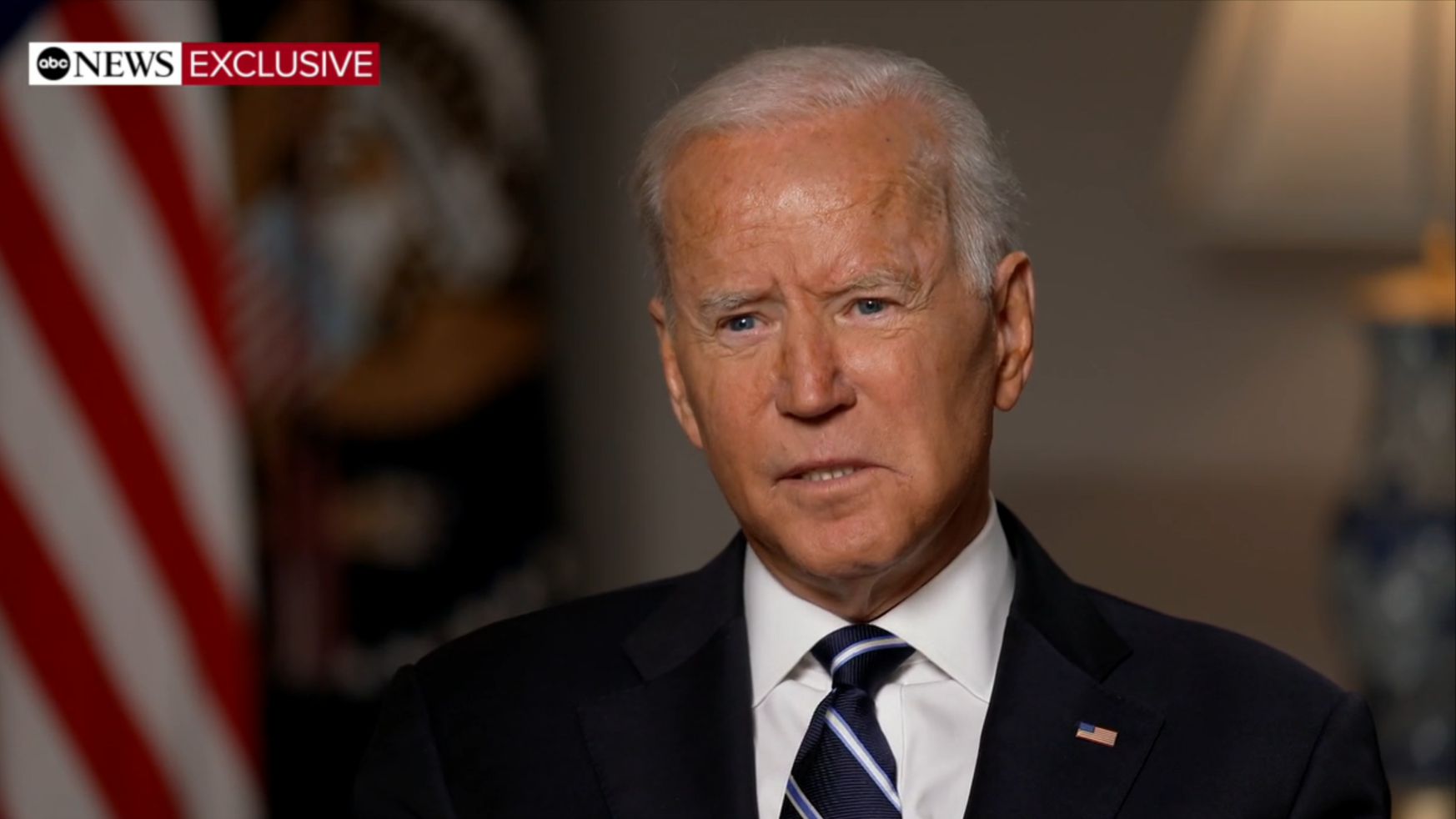 Joe Biden said he can’t ‘recall’ if he was warned to maintain a troop presence in Afghanistan and insists ‘no one is being killed’ in a confusing series of comments during his first interview since his bungled withdrawal.

He also said he would have still pulled troops from Afghanistan without former President Donald Trump’s deal to get everyone out by May 1 in a reversal of his finger-pointing at his predecessor for the chaos.

‘Your top military advisers warned against withdrawing on this timeline – they wanted you to keep about 2,500 troops,’ ABC’s George Stephanopoulos said to Biden in an interview that aired Thursday morning.

‘They didn’t tell you they wanted troops to stay?’ Stephanopoulos asked.

‘No, not in terms of whether we were going to get out in a time frame – all troops, they didn’t argue against that,’ Biden reiterated.

There were multiple warnings from top brass and military intelligence officials who cautioned against a total withdrawal from Afghanistan, claiming the situation was ripe for the Taliban to take over.

The Wall Street Journal reported on Tuesday that Biden knew the risks of a total troop pull out and went forward with it anyway despite objections and warnings from his team.

Biden also falsely claimed that ‘no one is being killed’ in the chaotic scenes around the Kabul airport – despite 12 confirmed deaths.

‘We have control of the airport now,’ Biden said as he lauded what has been widely viewed as missteps in evacuating Americans and allies from Afghanistan.

Stephanopoulos pushed back: ‘Still a lot of pandemonium outside the airport.’

‘Oh, there is,’ the president admitted in the interview.

So far there are a dozen confirmed deaths since the Taliban took over Kabul on Sunday when Afghan President Ashraf Ghani fled the country.