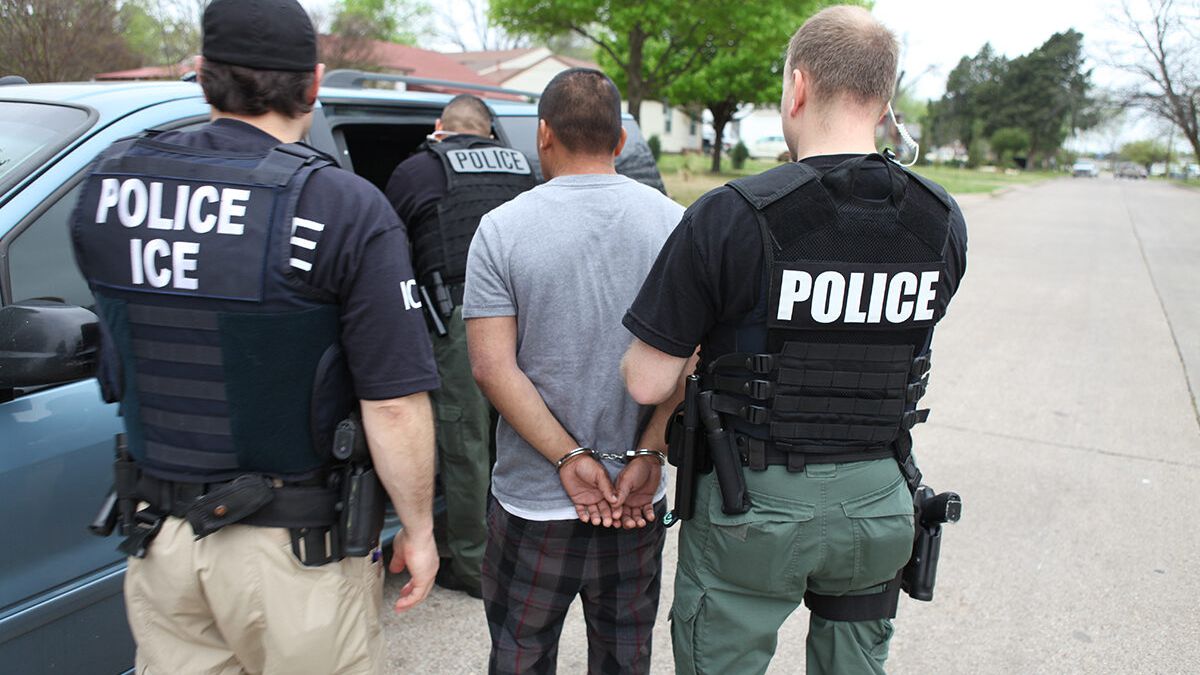 U.S. District Judge Drew Tipton, a Trump nominee, granted a preliminary injunction sought by the states of Texas and Louisiana against two memorandums issued by Biden administration officials earlier this year that sought to “prioritize” certain categories of illegal immigrants.

The case involves an immigration law provision that stipulates that illegal immigrants who had committed crimes shall be taken into federal custody after they’re released, but the Biden administration’s memos attempted to direct Immigration and Customs Enforcement’s (ICE) resources to detain illegal aliens based on the nature of the crime. Texas and Louisiana argued that Biden’s memo would prevent ICE agents from arresting and deporting other illegal aliens who had a criminal history.

Not included in the two memos were categories where illegal aliens who were convicted of serious drug offenses or crimes of moral turpitude.

The two states have seen rising costs related to detention facilities and an increase in crimes traceable to the memos, Tipton wrote in the 160-page order.

U.S. lawyers argued that the memos did prioritize certain categories of illegal immigrants but did not preclude action against ones that fell outside those categories.

They also asserted that the Department of Homeland Security has “longstanding discretion over the enforcement of immigration laws” and that the agency’s efforts should not be interfered with.

But Tipton concluded that the government appeared to have failed to consider some of the effects of the new guidelines, including whether they would drive up crimes since some criminal illegal aliens were excluded from the priorities outlined in the memos.