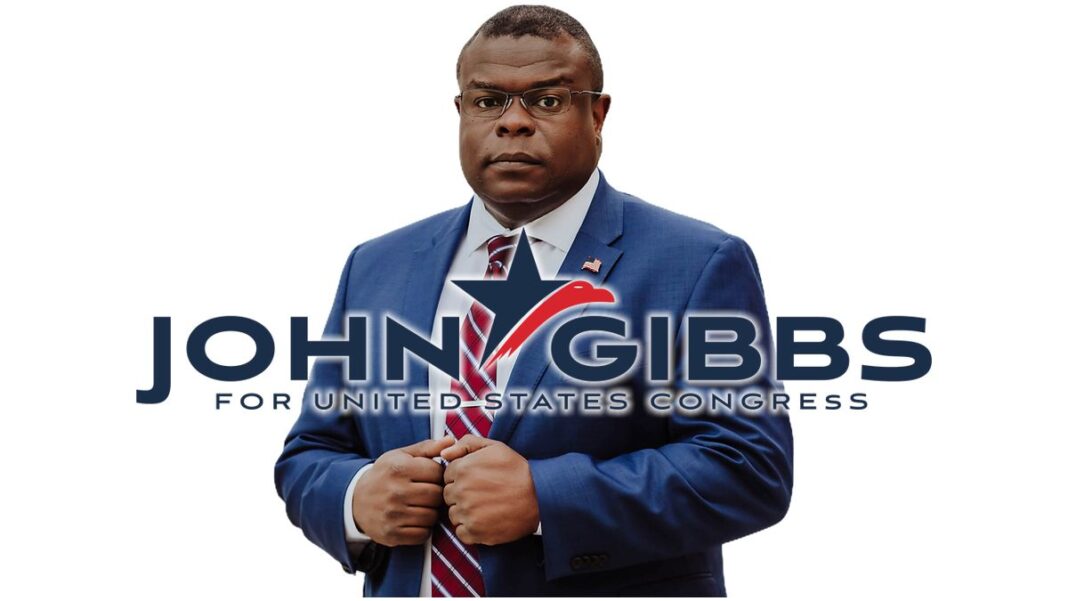 Meijer was one of 10 House Republicans who voted to impeach President Donald Trump. Trump endorsed Gibbs for the GOP nomination.

Gibbs will face Democrat Hillary Scholten in November’s general election in a newly drawn 3rd District that once favored Republicans but is now friendlier to Democrats.

Scholten was unopposed in the Democratic primary.

Gibbs was a U.S. Department of Housing and Urban Development (HUD) official during the Trump administration. He was appointed by Trump to lead the Office of Personnel Management but was not confirmed by the U.S. Senate.

Gibbs grew up in the Lansing area, but he did not live in western Michigan until last year.

He earned a bachelor’s degree in computer science from Stanford University and a master’s degree in public administration from Harvard University, served as a missionary in Japan, and worked in Silicon Valley as a software engineer before his role with the housing department.

Meijer graduated from Columbia University and is the son of Meijer executive chairman Hank Meijer. He served in the Army Reserves from 2008 to 2016, including a one-year deployment to Iraq.

Meijer voted to impeach Trump after the U.S. Capitol breach on Jan. 6, 2021, three days after Meijer was sworn into the 117th Congress as a freshman legislator.

On August 1, in a column that appeared on the Substack page, Common Sense, Meijer blasted the Democratic Congressional Campaign Committee (DCCC) for funding a $435,000 ad buy to bolster Gibbs.

The spot appeared to attack Gibbs, but it also provided airtime for a campaign that did not have the money to increase its name recognition on television in the Grand Rapids market, which critics say was the DCCC’s ultimate objective.