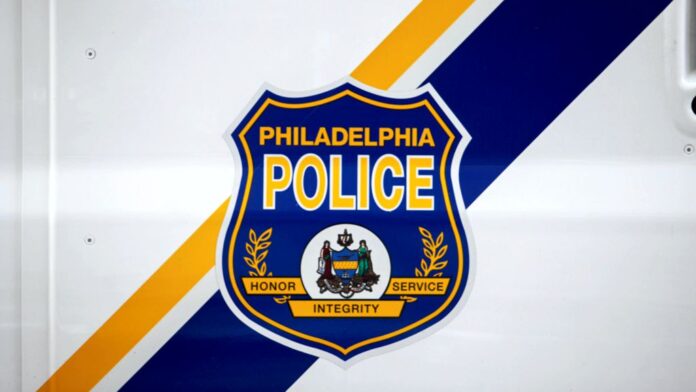 Amid calls for violent protests following the 2020 presidential election and yet another wave of violent riots in response to an apparently lawful police use of force, newspaper editors and network news producers are seemingly promoting violence and media distrust in their reckless reporting.

This is increasingly evident in the fact that newsrooms appear to be omitting contextual information about incidents and the law, which paint a slanted narrative of systemic injustice that seemingly seek to incite protests that potentially can easily lead to violence and property damage.

The Philadelphia Inquirer has provided daily examples of this type of journalism in their coverage of the violent unrest throughout the nation’s sixth largest city following the police shooting of Walter Wallace, Jr. Wallace was killed by Philadelphia police when he allegedly ignored orders to drop an eight-inch knife while approaching officers following a domestic violence call by his mother; she had an abuse injunction against him.

The police shooting caused rioting and unrest, despite a clear video showing the facts of the case.

In the day following the shooting, the entire main page of the Inquirer website seemingly painted Wallace as a victim, questioning police tactics and classifying his shooting as a part of “190 years of brutality against Black people in Philadelphia.”

In the ensuing 48 hours, Philadelphia was plunged into violent riots resulting in the injuries of 57 police officers.

At one late-night West Philadelphia flashpoint, a woman attempted to drive through a line of police officers, ignoring police orders, resulting in her having to be forcibly removed from the vehicle.

In the backseat of her vehicle, her small child.

This was later reported by Philadelphia’s newspaper of record and tweeted by the Inquirer’s managing editor in a piece, “Philly police pulled a woman from SUV during unrest, beat her, separated her from her child, and handcuffed her at the hospital, attorney says.”

About A. Benjamin Mannes

A. Benjamin Mannes, MA, CPP, CESP, is a Subject Matter Expert in Security & Criminal Justice Reform based on his two and a half decade career and own experiences on both sides the criminal justice system. Mannes has served in both federal and municipal law enforcement though the 9/11 attacks, DC-area sniper investigation, major homeland security exercises and natural disasters as well as having to face a charge for the later-ruled unconstitutional DC gun law. Thereafter, Mannes served for nearly 9 years as the Director, Office of Investigations for North America’s largest medical board, as a Chief Compliance Officer, consultant, expert witness, nonprofit board member and political advisor.

By A. Benjamin Mannes 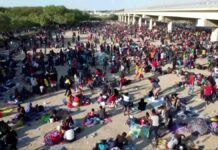