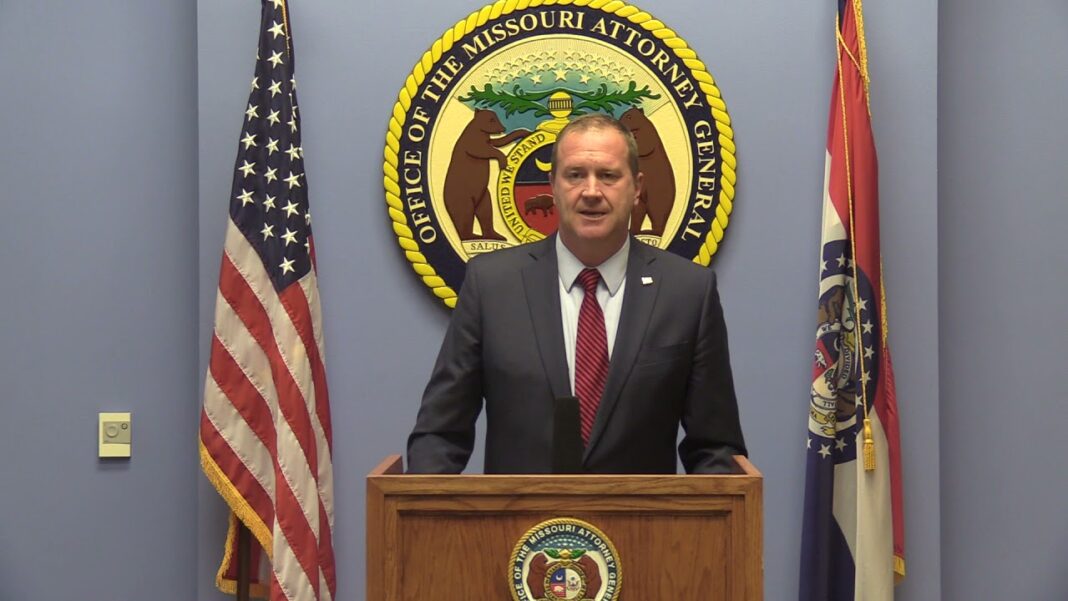 The ruling applies to 10 states

A federal judge on Nov. 29 halted the Biden administration’s COVID-19 vaccine mandate for health care workers, although the ruling only applies to 10 states.

The mandate, promulgated earlier this month by the Centers for Medicare & Medicaid Services (CMS), required approximately 17 million workers to get a jab or face termination.

But CMS lacks the authority to impose such a broad mandate, U.S. District Judge Matthew Schelp, a Trump appointee, ruled.

“Plaintiffs are likely to succeed in their argument that Congress has not provided CMS the authority to enact the regulation at issue here,” Schelp wrote in a 32-page ruling that granted a request for a preliminary injunction.

“Congress did not clearly authorize CMS to enact this politically and economically vast, federalism-altering, and boundary-pushing mandate, which Supreme Court precedent requires.”

The request came from Missouri and nine other states, which asserted that the health care worker mandate was unlawful in part because it was arbitrary and capricious, which is prohibited by the Administrative Procedure Act.

Schelp repeatedly agreed with the plaintiffs, finding that the mandate was arbitrary and capricious for several reasons, including the CMS “lack[ing] evidence showing that vaccination status has a direct impact on spreading COVID in the mandate’s covered healthcare facilities.”

The judge also rejected the agency’s argument that it bypassed requirements to give notice and entertain comments on a proposed measure because the COVID-19 pandemic constitutes an emergency.

CMS waited nearly two months after announcing the mandate before releasing the text and delayed its implementation another month, Schelp noted. The agency also waited more than 10 months after two COVID-19 vaccines were cleared by drug regulators to impose the mandate.

“While today’s ruling is a victory, there’s a lot more work to be done,” Missouri Attorney General Eric Schmitt, a Republican, told reporters in Columbia. “Let me clear: My office will not back down in this fight. I will continue to push back every step of the way on the tyrannical overreach of government that we’ve seen, every single time and in every level of government.”