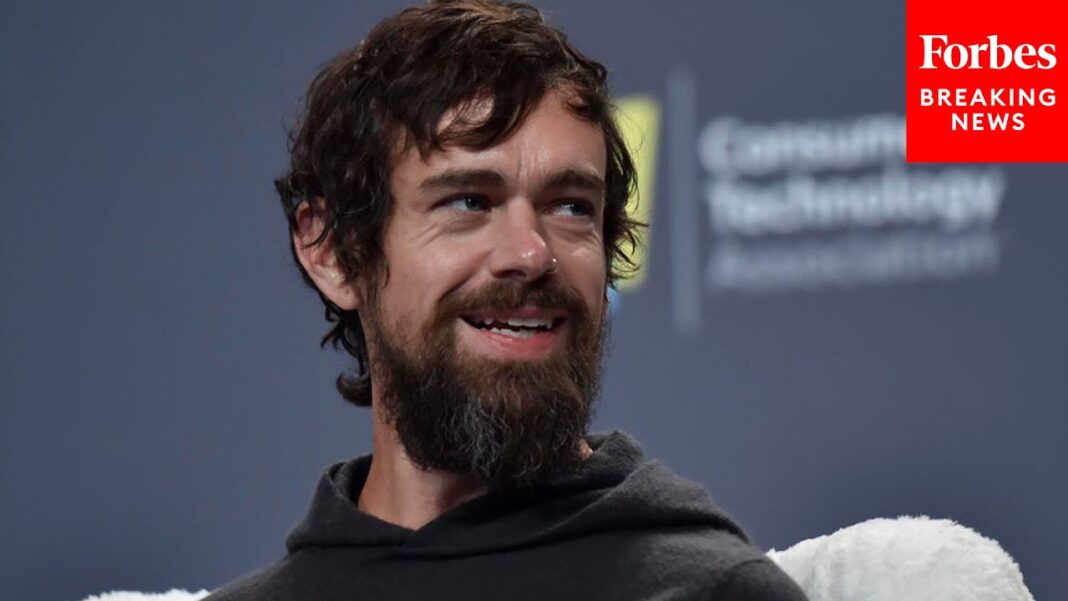 A day after Twitter co-founder Jack Dorsey stepped down as CEO, the social media firm announced sweeping policy changes targeting the sharing of photos or videos of individuals.

“Beginning today,” Twitter said in a statement Tuesday, “we will not allow the sharing of private media, such as images or videos of private individuals without their consent” before adding that “publishing people’s private info is also prohibited under the policy, as is threatening or incentivizing others to do so.”

The platform has already banned users from posting or sharing others’ personal information—including their identity, documents, financial information, or addresses—without their consent. Twitter’s Tuesday statement said the latest policy update is an extension of the previous rules.

Under the new policy, material reported or flagged for violating the policy will be reviewed by Twitter and can be potentially removed. Those who violate the policy can be permanently suspended from the platform.

“We will always try to assess the context in which the content is shared and, in such cases, we may allow the images or videos to remain on the service,” according to the San Franciso-based firm’s statement. “For instance, we would take into consideration whether the image is publicly available and/or is being covered by mainstream/traditional media (newspapers, TV channels, online news sites), or if a particular image and the accompanying tweet text adds value to the public discourse, is being shared in public interest, or is relevant to the community.”

Furthermore, the image or video could be “part of a newsworthy event due to public interest value, and this might outweigh the safety risks to a person,” Twitter added.

Previously, Twitter has been criticized for selectively enforcing its policies, including last year when the firm blocked the sharing of a New York Post article regarding Hunter Biden’s laptop and claimed the information was “hacked” despite there being no evidence. 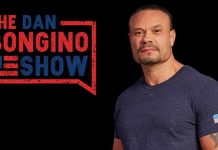 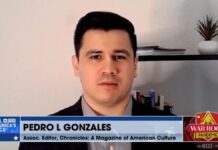 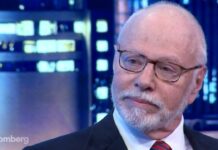