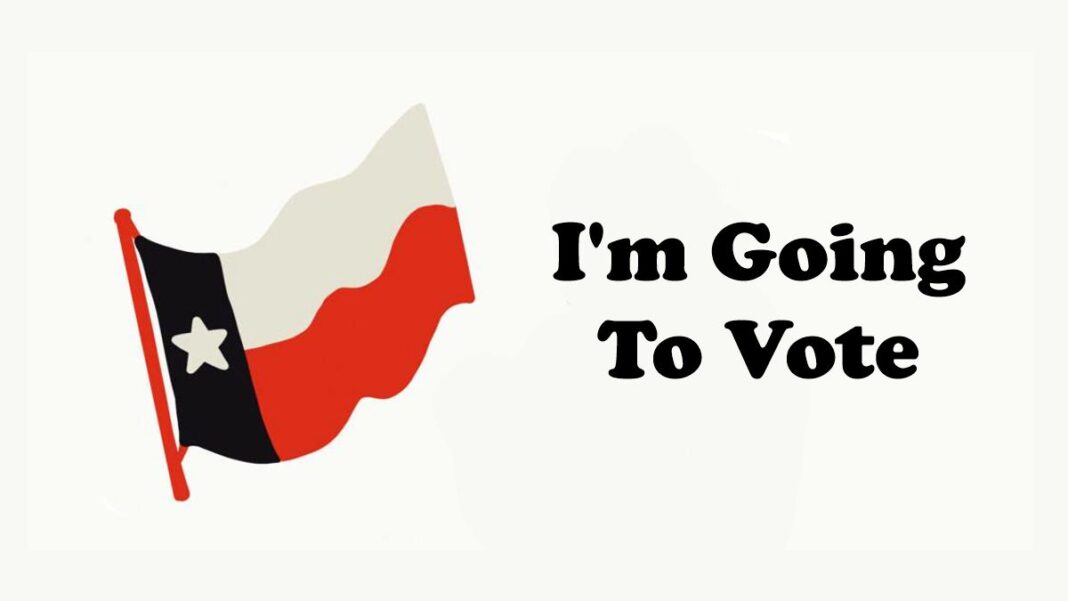 Some 5,000 Texans who used a P.O. box as a voter registration address will likely be able to cast a ballot in the state’s midterm elections after a federal judge blocked a 2021 state election law.

Yeakel, who presides over the Austin Division for the Western District of Texas, found in a summary judgement that the state used vague language in the election law and parts of it failed constitutional scrutiny.

“There is no one that can live inside a P.O. box,” Bettencourt pointed out in a statement earlier this month.

Bettencourt told The Epoch Times he was disappointed in the decision against a “common-sense voter integrity bill.”

The bill required people registering to vote with a P.O. box to show proof of address such as a driver’s license or utility bill.

Some 5,000 people were registered to vote in Harris County alone using a P.O. box in 2020, Bettencourt said.

As of this month, the number is around 4,800 because some of the records were processed before the law was blocked.

The actual number using P.O. boxes to register statewide would make the total higher, he added, saying he expects the number could climb before voter registration ends in October without the law.

The Republican-led Texas Legislature passed the bill along with others in an attempt to guard against election fraud after the 2020 election.

The lawsuit filed by the Texas chapter of the League of United Latin American Citizens and Voto Latino, a nonprofit that seeks to mobilize voters, called those requirements in SB 1111 an unnecessary burden on voters.