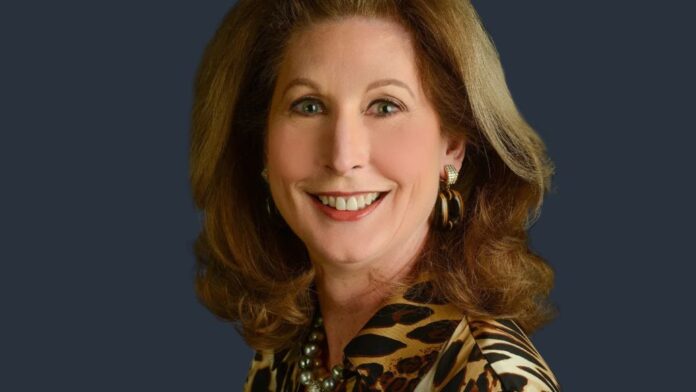 A federal judge in Georgia on December 7, 2020 dismissed an election-related lawsuit brought by Sidney Powell, arguing that the plaintiffs have no standing to bring the lawsuit, should have filed it with a state court, and brought the suit too late.

“There’s no question that Georgia has a statute that explicitly directs that elections contests be filed in Georgia Superior Court,” Batten said after announcing his decision during a hearing on Monday.

“They are state elections. State courts should evaluate these proceedings from start to finish.”

Batten signaled his skepticism about the lawsuit at the opening of the hearing, choosing some of the talking points emphasized by the defendants to introduce the case.

The judge made his decision after hearing roughly 30 minutes’ worth of arguments from the defendants and Powell, who is representing several Republican electors.