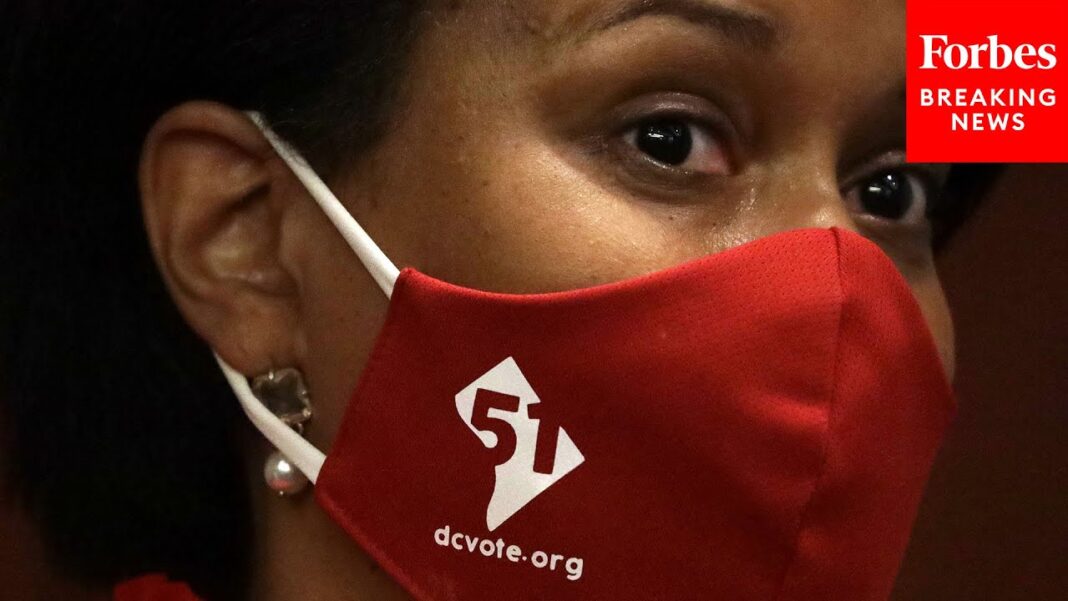 A Washington D.C. superior court judge ruled Thursday that the city’s COVID-19 vaccine mandate that was imposed on city employees is unlawful.

An order that was handed down by Judge Maurice A. Ross was a response to a lawsuit filed by the Washington D.C. Police Union and other groups that opposed Mayor Muriel Bowser’s mandate. Bowser in August of last year ordered city government employees to provide proof of vaccination although some workers could seek a medical or religious exemption to the shot.

“A vaccine mandate is not an everyday exercise of power,” Ross wrote in his 17-page ruling (pdf). “It is instead a significant encroachment into the life—and health—of an employee. It is strikingly unlike any other workplace regulations typically imposed, as it ‘cannot be undone at the end of the workday.’ Thus, there is an expectation that a vaccine mandate must come from a legislative body.”

Ross also argued that the legal “system does not permit the Mayor to act unlawfully even in the pursuit of desirable ends,” including curbing COVID-19, adding that “the Mayor lacks legal authority to impose a vaccine mandate on Plaintiffs.”

The judge rejected city lawyers’ arguments that Bowser could impose a vaccine mandate in her capacity to regulate occupational and workplace hazards. The Biden administration made a similar claim to the U.S. Supreme Court last year on its vaccine mandate for private businesses before the court struck the rule down in January.

“Although COVID-19 is a risk that can occur in many workplaces, it is not an occupational hazard in most,” Ross wrote in his order.

It means the city can’t enforce the COVID-19 vaccine mandate. Meanwhile, disciplinary actions that were taken to enforce compliance can be reversed, according to Ross’s ruling.

The DC Police Union praised the decision and said it will ensure that its officers won’t be terminated or forced to take the vaccine.