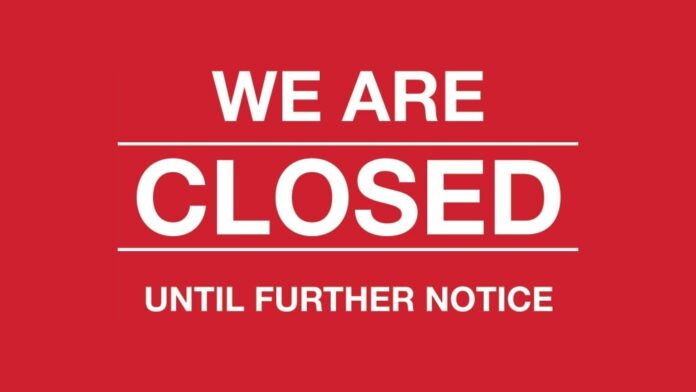 The California Restaurant Association and their famed attorney, Mark Geragos, who owns the Engine Co. No. 28 restaurant in downtown L.A., were successful in Los Angeles Superior Court on Wednesday, December 2, 2020 when the judge agreed that LA County must show cause for its order to ban outdoor dining.

The attorneys representing the Los Angeles County Department of Public Health must return to court next week with medical evidence to justify a three-week ban on outdoor dining. This ban could put many restaurant owners out of business.

Court Judge James Chalfant “appeared sympathetic” but “Chalfant said he was reluctant to issue an order that could have a major impact on public health without first reviewing scientific data about the danger of coronavirus transmission at an outdoor dining establishment.”

Another hearing was scheduled for next Tuesday, December 8, 2020 when public health officials will have an opportunity to bring forth information that backs up their decision to issue such a directive.

Below is a statement from the California Restaurant Association President and CEO, Jot Condie.

“We are pleased today for the order from Judge James C. Chalfant. An order to show cause means that Los Angeles County, which has banned outdoor dining at restaurants, must finally step forward and show evidence linking outdoor dining to the ongoing rise in coronavirus cases. As we’ve repeatedly said, their order was arbitrary and targeted restaurants unfairly, without supporting evidence. This ruling doesn’t mean that outdoor dining can immediately resume in LA County, particularly since the county has since issued a stay-at-home order. However, it’s our expectation that if the county is unable to produce evidence justifying this decision, then outdoor dining should be allowed to resume as soon as the stay-at-home order is lifted.”
~ Jot Condie, President and CEO, California Restaurant Association