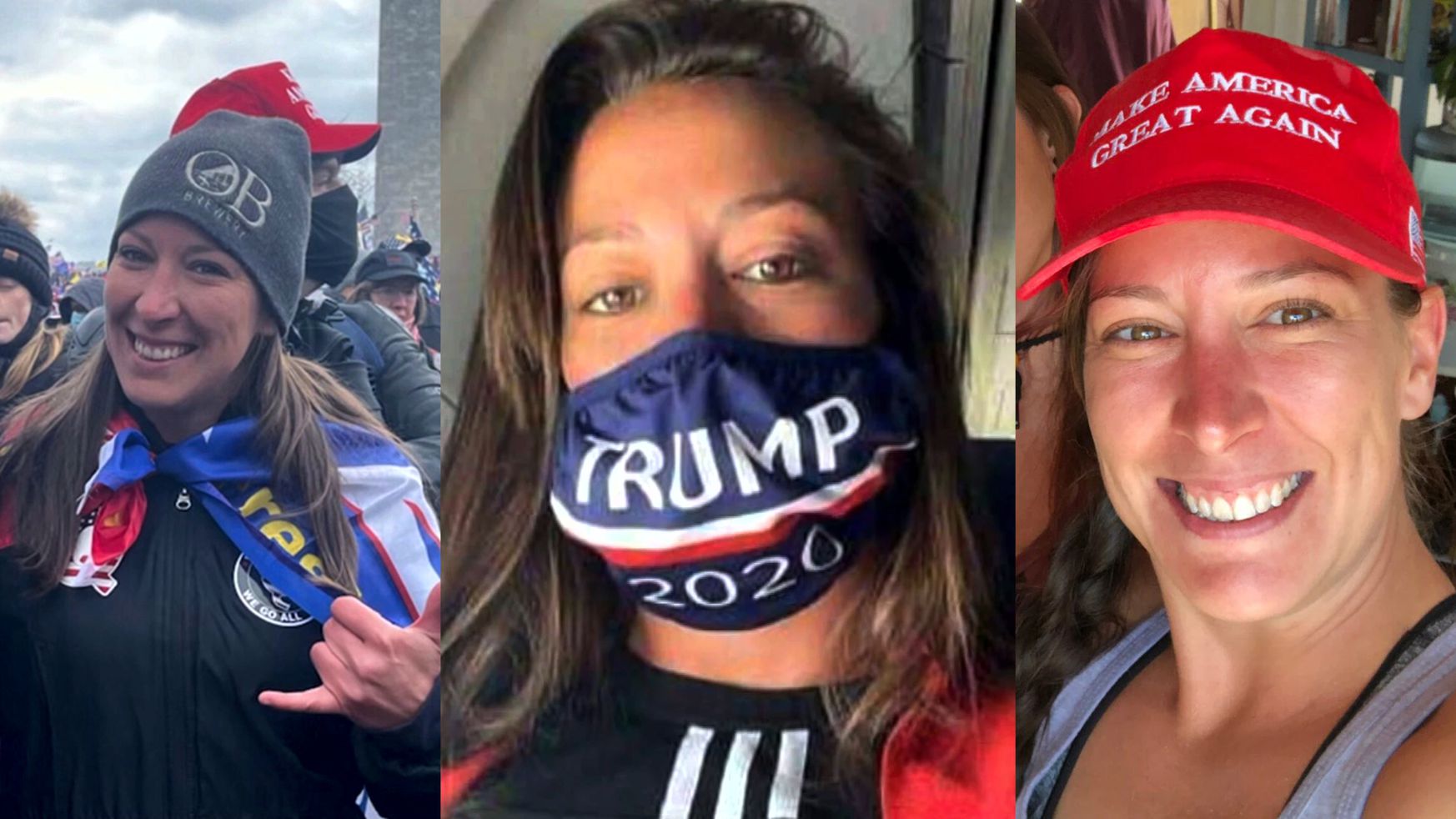 (Washington, DC) Judicial Watch announced today that it received 1160 pages of documents from Washington, DC’s Office of the Chief Medical Examiner (OCME) related to Air Force veteran and San Diego native Ashli Babbitt. These new documents reveal that OCME submitted a request for permission to cremate Babbitt only two days after taking custody of her body and that ‘due to the “high profile nature” of Babbitt’s case, Deputy Chief Medical Examiner Francisco Diaz requested that a secure electronic file with limited access be created for Babbitt’s records.

Additionally, Babbitt’s fingerprints were emailed to a person supposedly working for the DC government, which resulted in Microsoft “undeliverable” messages written in Chinese characters being returned.

Babbitt was shot and killed by an unidentified law enforcement officer as she attempted to climb through a broken interior window in the Capitol Building, located outside the Speaker’s Lobby off the House Floor during the January 6 disturbance. She was unarmed. At the time of the shooting, several officers reportedly can be seen in videos, standing in the crowd of protestors in which Babbitt was present.

The records were obtained in response to a Freedom of Information Act (FOIA) lawsuit concerning two FOIA requests submitted by Judicial Watch on April 8, 2021 to the Metropolitan Police Department and the Office of the Chief Medical Examiner for records related to Babbitt’s death (Judicial Watch v. The District of Columbia (No. 2021 CA 001710 B)).

Lyles appears to have forwarded the file after having received it at 9:33 p.m. on January 6 from someone (whose name is redacted) within the Prince George’s County, MD, Police Criminal Investigation Division, assigned to the “Homicide Unit – FBI/Cross Border Task Force.” The file had been sent to that person at 9:30 p.m. on January 6 from someone with the email address efcon@gmw00001.str0.ngi.cjis.

Greeenwalt forwards the request to David Chumbley, an officer of the DC Police Department. Chumbley forwards the prints on from his iPhone at 8:06 p.m. on January 6 to someone identified as Jamese Kororma within the DC government. The email sent to “Jamese Kororma” resulted in multiple Microsoft “undeliverable” messages being returned, written in what appear to be Chinese characters.

Brown adds, “Currently there are no images or folders on the photo server for this case. The images are being held on the OCME archiving server until a secure folder is created.”

Brown replies, “Thank you Mike. The case photos are now available on the server.”

Cause of Death – Gunshot wound to the left anterior shoulder

Additionally, Babbitt’s body was listed as “Unidentified female” and “WF.”

The DC government form included in the records states: “The District of Columbia Office of Chief Medical Examiner has recovered human remains and is requesting AFIS fingerprint database searches for identification purposes,” and the “transaction type” on the form indicates “Unidentified Deceased (DEU Transaction).

The comments section notes, “Please attempt to identify this unidentified female who was discovered deceased on 01/06/2021 in Washington, DC.” The form asks the response to be faxed to OCME. official Jennifer Love. An X-ray log sheet indicates that three “LODOX” images of Babbitt’s body were taken by a technician with the initials RK.

“There is intense public interest in the shooting of Ashli Babbitt at the Capitol on January 6,” stated Judicial Watch President Tom Fitton. “The continued secrecy and delayed release of information about the shooting death of Ashli Babbitt are suspicious and smacks of politics. That Americans still have no information about who killed her or any police report about her death is a scandal of epic proportions.”

The Metropolitan Police Department has not yet responded to Judicial Watch’s FOIA request. This document release is part of Judicial Watch’s ongoing investigation into the January 6 disturbance.

Judicial Watch also filed lawsuits for U.S. Capitol Police emails and video related to the riot and for Speaker Nancy Pelosi’s communications with the Pentagon in the days after the January 6 incident.