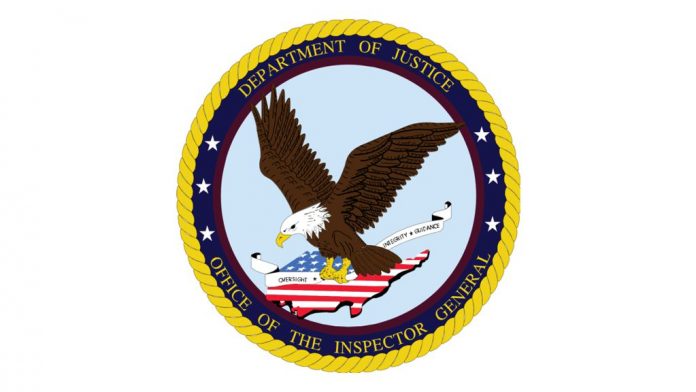 According to John Solomon in his article entitled Just how bad was the FBI’s Russia FISA? 51 violations and 9 false statements, John explains that to “understand just how shoddy the FBI’s work was in securing a Foreign Intelligence Surveillance Act warrant targeting the Trump campaign, you only need to read an obscure attachment to Justice Department Inspector General Michael Horowitz’s report.”

Appendix 1 identifies the total violations by the FBI of the so-called Woods Procedures, the process by which the bureau verifies information and assures the FISA court its evidence is true.

The Appendix identifies a total of 51 Woods procedure violations from the FISA application the FBI submitted to the court authorizing surveillance of former Trump campaign aide Carter Page starting in October 2016.

Nine of those violations fell into the category called: “Supporting document shows that the factual assertion is inaccurate.”

Thus the FBI made nine false assertions to the FISA court. So what the bureau said was contradicted by the evidence in its official file.

The FBI made nine false statements to the court.

And the appendix shows the FBI made another nine factual assertions that did not match the supporting evidence in the file. In another words, the bureau was misleading on nine other occasions.

The vast majority of remaining Woods violations — 33 in total — involved failing to provide any evidence in the Woods procedure backing up assertion in the FISA warrant application.

That is serious also since the sole purpose of the Wood procedures is to ensure all evidence cited in a FISA application is documented as accurate and reliable so it can be trusted by the courts.