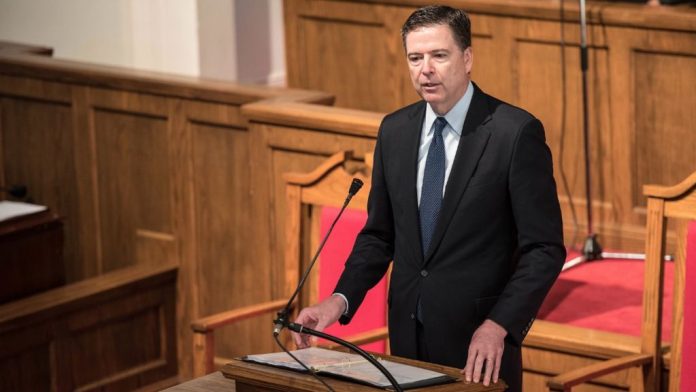 The significant failings are laid bare in a report made public Monday that showed the FBI withheld from the FISA court misgivings about its star informant Christopher Steele, as well as evidence of innocence against targets like former Trump campaign advisers Carter Page and George Papadopoulos.

Here is the list of the 17 flagged failures in the FBI’s handling of FISA warrants in 2016 and 2017, as described in Horowitz’s own words.

1. Omitted information the FBI had obtained from another U.S. government agency detailing its prior relationship with Page, including that Page had been approved as an “operational contact” for the other agency from 2008 to 2013, and that Page had provided information to the other agency concerning his prior contacts with certain Russian intelligence officers, one of which overlapped with facts asserted in the FISA application;

2. Included a source characterization statement asserting that Steele’s prior reporting had been “corroborated and used in criminal proceedings,” which overstated the significance of Steele’s past reporting and was not approved by Steele’s handling agent, as required by the Woods Procedures;

3. Omitted information relevant to the reliability of Person 1, a key Steele sub-source (who was attributed with providing the information in Report 95 and some of the information in Reports 80 and 102 relied upon in the application), namely that (1) Steele himself told members of the Crossfire Hurricane team that Person 1 was a “boaster” and an “egoist” and “may engage in some embellishment” and (2) INFORMATION REDACTED

4. Asserted that the FBI had assessed that Steele did not directly provide to the press information in the September 23 Yahoo News article based on the premise that Steele had told the FBI that he only shared his election-related research with the FBI and Fusion GPS, his client; this premise was incorrect and contradicted by documentation in the Woods File- Steele had told the FBI that he also gave his information to the State Department;

Trump Asks ‘Where Do I Get My Reputation Back?’ After Revealing Testimony From Clinton Campaign Manager 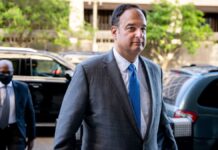 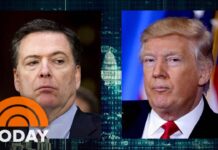