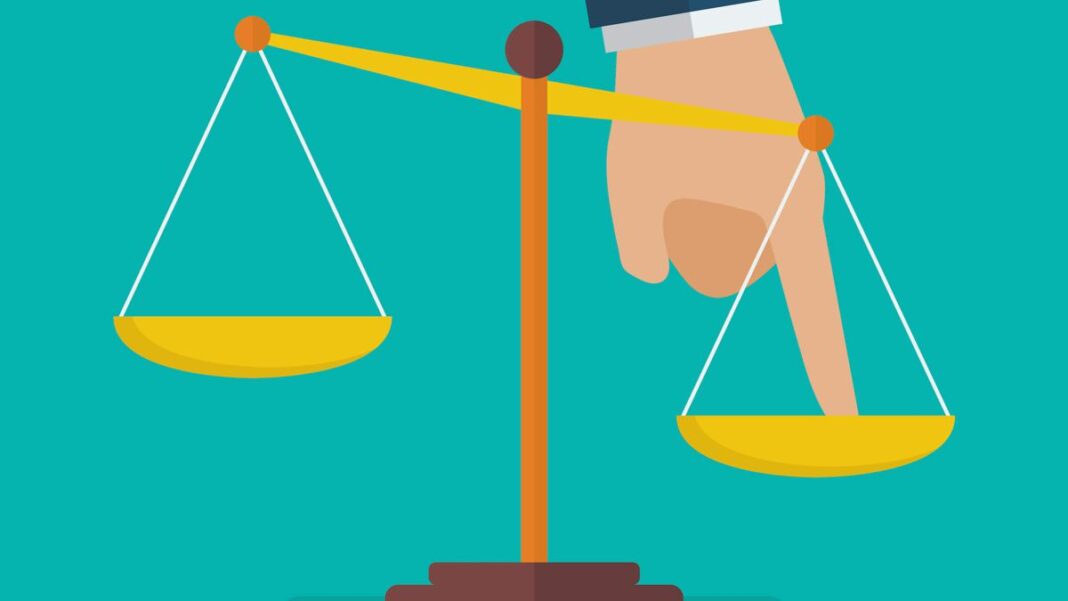 In yet another example of the double-standard of justice from this vengeful regime, Trump supporters are trapped in a legal circle of hell in the nation’s capital.

One of the first protesters arrested in the Justice Department’s “shock and awe” dragnet of Donald Trump supporters, Reffitt was immediately indicted on numerous offenses. He spent more than a year in the D.C. gulag set aside for Americans who protested Joe Biden’s election under pretrial detention orders sought by the Justice Department—and he was the first January 6 defendant to stand trial in a city that voted nearly 93 percent for Biden in 2020.

In a matter of a few hours in March, 12 residents of the nation’s capital—not only one of the most lopsidedly Democratic cities in the country but one whose residents view the events of January 6 as an intrusion of their private fiefdom—found Reffitt guilty on all charges: two counts of civil disorder, two counts of obstruction, and one count of carrying a handgun on restricted grounds. (Prosecutors came up with the firearms charges months after he was initially indicted, claiming a holster he wore that day contained a semi-automatic handgun.)

Without question, Reffitt engaged in bad behavior that afternoon; he recorded himself making derogatory comments about House Speaker Nancy Pelosi (D-Calif.) and Senate Majority Leader Mitch McConnell (R-Ky.) before confronting Capitol police on the steps outside the building. The government’s most incriminating evidence in the case came from Reffitt’s teenage son, who secretly taped conversations with his father a few days after Reffitt returned to their Texas home, which the FBI raided on January 16, 2021. (I wrote about the case here.)

But Reffitt’s misconduct doesn’t come close to the overdramatic if not wholly dishonest account described in a 58-page sentencing recommendation the Justice Department filed last week. And it does not make him, or others in similar circumstances, part of a domestic terrorism plot as the Biden regime now insists.