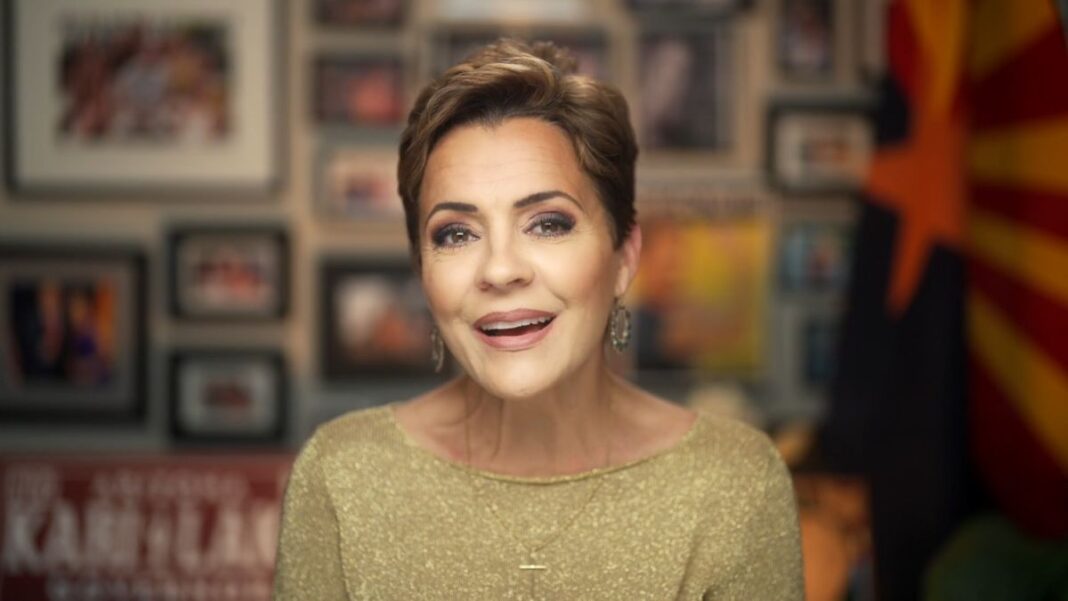 Three Republican nominees for state government positions in Arizona have filed lawsuits to formally contest the results of their midterm election races that saw their Democratic opponents win.

Current Arizona Secretary of State Katie Hobbs, a Democrat, certified herself as the winner of the gubernatorial race after results showed she beat Lake by about 0.6 points, or 17,117 votes out of about 2.5 million cast. Hobbs had faced calls prior to the election to recuse herself from her duties as the state’s top election official.

According to Arizona law, any race in which the margin is within 0.5 points automatically goes to a recount. As such, the race for Arizona attorney general went to a recount on Dec. 7. Two other races—the state superintendent race and a state House race, also went to a recount on the same day. A judge is set to announce the results of the recounts by Dec. 22.

Lake filed a 70-page lawsuit (pdf) against Hobbs as a candidate as well as in her official capacity as a secretary of state and other top Arizona election officials on Dec. 9.

“If the process was illegitimate then so are the results,” she announced on Twitter upon filing the lawsuit.