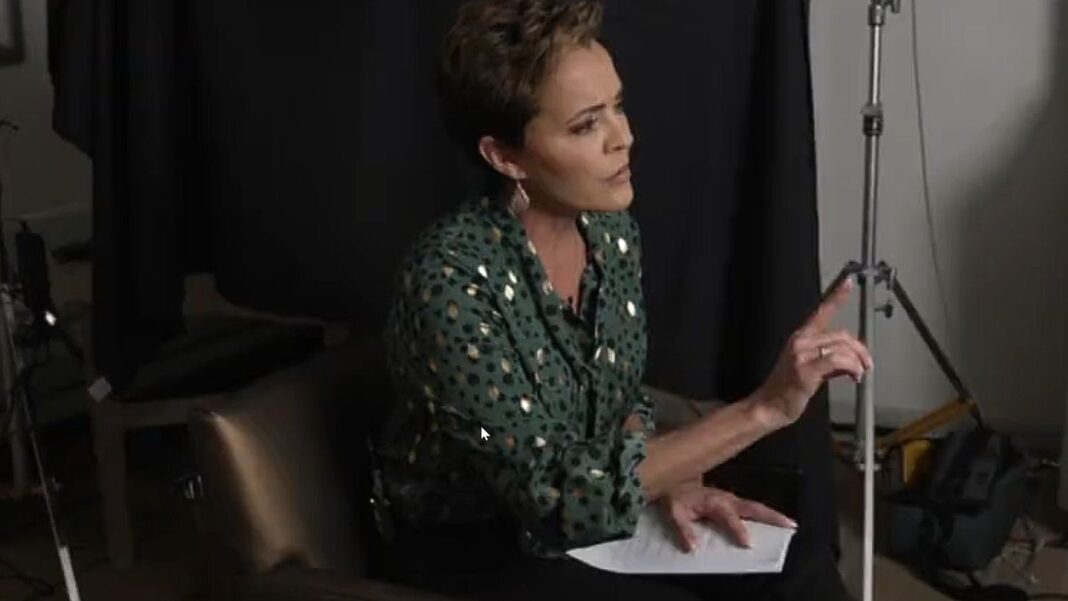 Clip from Arizona gubernatorial candidate Kari Lake’s interview on 60 Minutes Australia says it like it is. Another clip shows that Liam Bartlett, who interviewed Kari, was a propagandist, not a journalist.

TEASER ONLY: This was THE most biased interview of my entire life! The Corporate Media Cabal is working overtime to churn out hit pieces. Sadly for them, I hit back harder. Will @60Mins Australia put out the FULL interview? Doesn’t matter. We will! To be continued…

🎬 TEASER ONLY: This was THE most biased interview of my entire life!

The Corporate Media Cabal is working overtime to churn out hit pieces. Sadly for them, I hit back harder.

Will @60Mins Australia put out the FULL interview? Doesn’t matter. We will!

Interviewer: Do you think they should be pardoned?

Kari Lake: I have no saying in that, I’m running for governor. This isn’t something a governor does and your trying to twist this interview and trying to make me look bad.

Kari Lake: What I don’t like is that people are being held in prison without being charged, that’s un-American. Maybe they get away with that stuff in Australia. Perhaps in Australia, because you given your rights away, you melt it down all of your guns, and you guys have no Freedom, that you find out okay. But here in America we do things differently. We have something called the US Constitution and we have rights, and we don’t take kindly, we don’t take kindly on Americans being locked up for months on end without being charged. So charge ’em or get off the pot.

Kari Lake: Yes you would, sir. You absolutely would. I feel so sorry for the people in Australia, have no power. The only thing keeping us from being Australia right now, or Canada, is our Second Amendment and we will never, ever let that go. Mark my words, what we saw happening in Australia, where you have internment camps and people are being forced, if they’ve encountered anybody with COVID, to be locked into a quarantine camp is the most horrifying thing, I think I’ve ever seen a government do. It’s frightening and if you can’t see that I feel sorry for you.

It’s no secret that the Media is OBSESSED with President Trump, but this nut-job from 60 Minutes Australia takes that obsession to a whole new level. Propagandist Liam Bartlett is infatuated with our favorite President.

It was clear from the start that this was another Corporate Media Cabal hit-piece. And when it ended Liam became desperate–he seemed panicked he didn’t get the interview he wanted.

Hey, Liam, stop lying to the people of Australia. 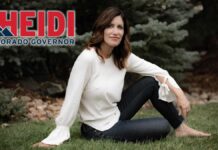 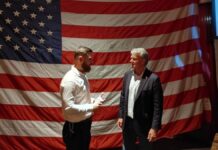